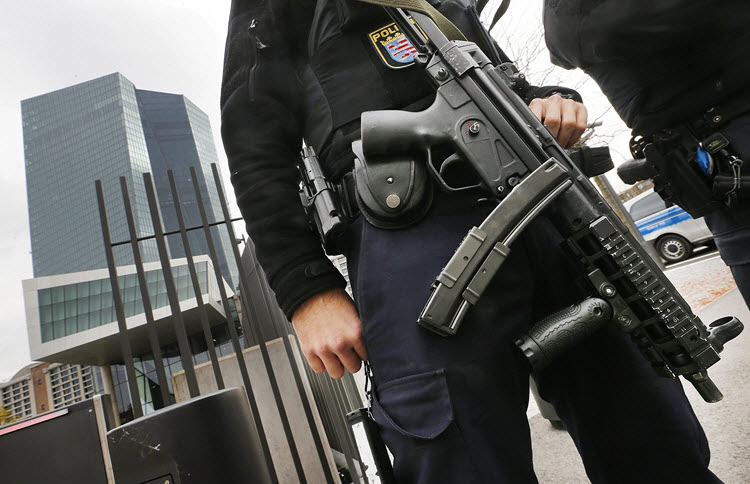 London, 16 July – Pressure is increasing on Iran now that Germany has officially charged Iranian diplomat Assadollah Assadi with conspiracy to commit murder and activity as a foreign agent.

Assadi, the Vienna-based diplomat for Iran since 2014, is suspected of being involved in a bomb plot against the National Council of Resistance of Iran (NCRI) at the rally in Paris at the end of June.

He is accused of hiring a couple from Belgium to commit the attack and supplying them with explosives. The husband and wife were arrested in Brussels by Belgian authorities on the day of the rally and found to be in possession of 500 grams of a homemade explosive and a detonation device.

While a fourth suspect, believed to be an accomplice of the Paris couple, was arrested in Paris and has been extradited to Belgium.

German prosecutors have accused Assadi of being a member of the Iranian Ministry of Intelligence and Security (MOIS), tasked with the “the intensive observation and combating of opposition groups inside and outside of Iran”.

It is believed that Assadi, who was stripped of diplomatic immunity by Austria, will soon be extradited to Belgium to face charges.

This uproar began just as Iranian President Hassan Rouhani came to Europe to seek continued support for the nuclear deal after the US pulled out. The other signatories to the nuclear deal, otherwise known as the Joint Comprehensive Plan of Action (JCPOA), agreed to continue the deal, but could not come up with concrete actions.

The US has cited the bomb plot as evidence of the threat posed by Iran and used it to justify its withdrawal.

A senior US State Department official said on July 10: “The United States is urging all nations to carefully examine diplomats in Iranian embassies to ensure their countries’ own security. If Iran can plot bomb attacks in Paris, [it] can plot attacks anywhere in the world and we urge all nations to be vigilant about Iran. The most recent plot… is another chapter in a long history that dates back to 1984.”

While US Secretary of State Mike Pompeo, referred to the Paris bomb plot during a visit to the United Arab Emirates.

He said: “The one [subject] that we are most focused on today is… that we deny Iran the financial capacity to continue this bad behaviour. So it’s a broad range, a series of sanctions aimed not at the Iranian people but rather aimed at the single mission of convincing the Iranian government that its malign behaviour is unacceptable and has a real high cost for them.”

While many more people are using the hashtag #ExpelIranDiplomatTerrorists to protest Iran on Twitter.

Iran meddling in Iraqi constitution draft to have dissidents expelled