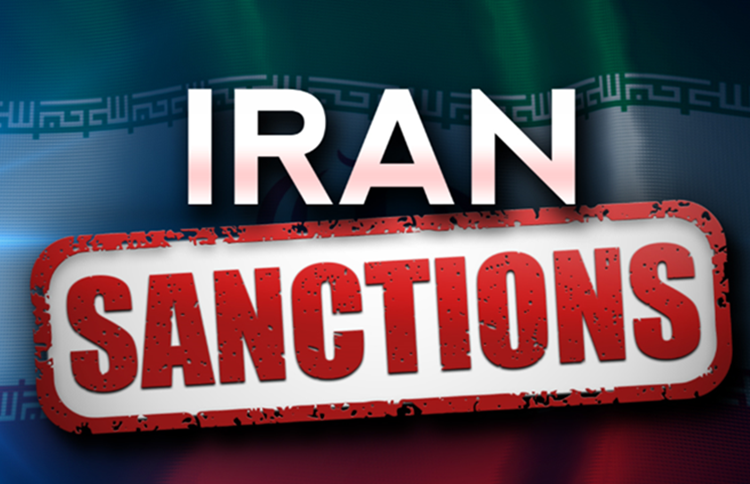 London, 28 August – The reimposition of nuclear-related sanctions against Iran is a legal and justified national security measure that cannot be challenged by Tehran at the United Nations’ highest court, according to the U.S. State Department Legal Adviser, Jennifer Newstead.

On August 28th, Newstead called on judges at the International Court of Justice (ICJ) to reject Iran’s request to order the suspension of the sanctions reimposed by the Trump administration after the withdrawal from the 2015 nuclear accord between Tehran and six world powers that curbed Tehran’s nuclear ambitions in exchange for lifting crippling sanctions.

Newstead argued that the United States has the right to protect its national security, and told the UN court in The Hague that it has no jurisdiction to rule on the matter.

Mohsen Mohebi, a lawyer representing Iran, told the court that the U.S. policies on Iran were “nothing but a naked economic aggression,” on August 27th, the first day of the hearings.

In July, Iran filed a complaint with the ICJ claiming that the sanctions breach a 1955 friendship treaty between Washington and Tehran. Known as the Treaty of Amity, the treaty called for “friendly relations” between the two countries, and encouraged mutual trade and investment. It also regulated diplomatic ties. However, the treaty was signed at a time of close relations between Washington and Tehran, long before the 1979 Islamic Revolution.

Although the United States has exited from the 2015 nuclear deal, the other signees of the treaty and have vowed to stay in it, and urged Washington to remain, as well.

The re-imposed sanctions target Iran’s automotive industry, its trade in gold and other precious metals, and purchases of U.S. currency, which is crucial to support its oil exports and other global trade.

In November, more sanctions will go into effect, and they specifically target Iran’s banking sector and oil industry, which will severely affect the Iranian economy. They mandate that companies who buy Iranian crude oil must completely cut those exports by the beginning of November, which means that the Trump administration will not allow countries to gradually phase out Iranian crude exports over many months, as the Obama White House did.

Oil prices spiked following the announcement, which comes at a time when oil markets are finely balanced and crude futures have recently hit 3½-year highs.

Reuters: The United Nations Security Council could decide to...