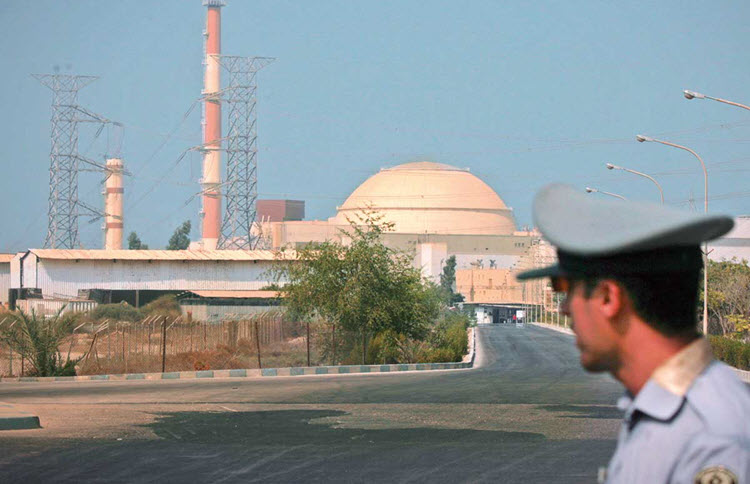 London, 7 Dec – Iran’s nuclear program has cost more than $500 billion since 2006, according to the Arab Strategy Forum in Dubai.

In a new report, entitled ‘The Economic Costs and Consequences of Iran’s Nuclear Program’, the Forum said that international economic sanctions have cost Iran over $500 billion to date, while some $50 billion more has been spent to develop and operate infrastructure and facilities for the program.

The report, created in collaboration with the Al-Ahram Center for Political and Strategic Studies, was issued at a panel discussion on Wednesday. It was released ahead of the Arab Strategy Forum that is due to take place on December 12 in Dubai.

Dr Sultan Mohammed Al-Nuaimi, Associate Professor at Abu Dhabi University and Expert on Iranian Affairs, led a discussion about the report that was participated in by prominent academics and media personalities.

Nuaimi said that the report “examines the consequences of the program in terms of economic hardship among the population”, as well as the actual cost of the nuclear program.

The report found that the protests that are currently dominating Iran are a direct result of the adverse economic situation and the mullahs inability to do anything about it; something that’s frankly not surprising because protesters have been citing inflation, unemployment, poverty, and corruption as their primary concerns.

The report also noted that sanctions on Iran are working, by cutting off foreign investment. Some might mistake this as hurting the Iranian people, but the mullahs would never have spent that money on their population. Instead, it would have been funnelled through to terrorist entities and proxy wars or even used to line the mullahs’ pockets.

And after all, the economic problems in Iran are long-standing. Protesters took the streets over the budget last December; six months before the US announced the imposition of sanctions and nine months before they started to take hold. The rial crashed dramatically in April, weeks before Donald Trump vowed to reimpose sanctions. The US did not cause Iran’s economic problems; the mullahs’ policies did.

While numerous economic sectors, most notably the oil industry, have been affected by the sanctions, it is those at the top of the Iranian ruling system who are suffering the most because of them. They are the ones struggling to find money for their malign nuclear programme, their proxies supporting Bashar Assad in Syria, and their terrorist counterparts across the Middle East.

Sadly, even if Iran had all the money in the world, none of it would be used to help the people.

By Pooya Stone Mojtaba Zolnoor, a Member of the...