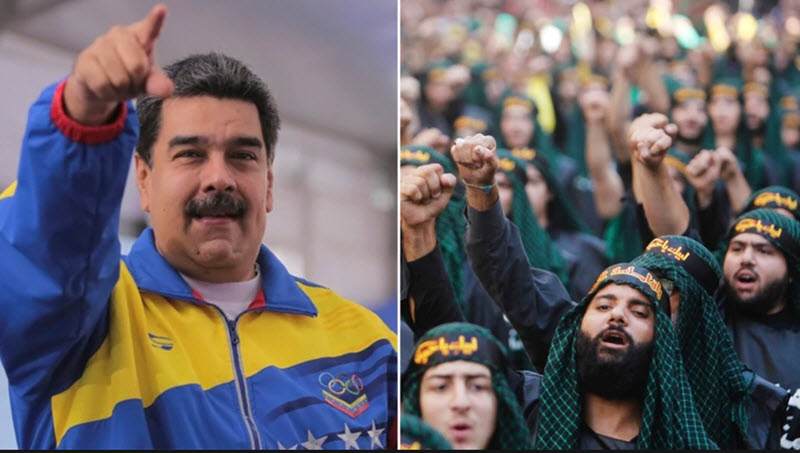 London, 26 Mar – The Iran-backed Hezbollah militant group could have its illicit activities in Venezuela disrupted due to the ongoing political and humanitarian crises besieging the country, according to some analysts.

For years, Venezuelan President Nicolas Maduro maintained a close relationship with Hezbollah and Iran, which empowered Hezbollah in terms of both money and influence. Now, the group can raise money through illicit means and funnel it through financial hubs in Central and South America.

US Secretary of State Mike Pompeo said: “People don’t recognize that Hezbollah has active cells — the Iranians are impacting the people of Venezuela and throughout South America. We have an obligation to take down that risk for America.”

However, US sanctions on Venezuela, as well as increasing sanctions on Hezbollah and Iran are leaving many to speculate that Hezbollah may not be able to survive in the country much longer.

In recent months, the US named Hezbollah as one of the top five transnational criminal organizations in Latin America, held a conference to discuss the threats posed by Hezbollah, and levied sanctions against several key Hezbollah figures.

Phillip Smyth, a research fellow at the Washington Institute for Near East Policy, explained that Hezbollah’s financiers “have integrated themselves into [the Venezuelan] government in a variety of different ways”, so it is likely these sanctions will affect Hezbollah and Venezuela as a whole.

However, it’s worth pointing out that the relationship between the Venezuelan government and Hezbollah is the result of Venezuela’s strategic partnership with Iran, which is one of the reasons that Hezbollah can raise funds through drug trafficking and money laundering across Latin America, according to US Southern Command’s Adm. Craig Faller.

Joseph Humire, executive director of the Center for a Secure Free Society, said: “Hezbollah is already helping Maduro through an established transregional network between Lebanon, Syria and Venezuela. The main reason for Hezbollah supporting the Maduro regime is the same reason it protects the Bashar al-Assad government in Syria — to protect the logistical network Iran needs to export its revolution.”

It’s the same reason why Iran and Hezbollah are so focused on defending the Assad Regime in Syria, they see Syria and Venezuela as bridges to their respective regions that Iran can use to export revolution. Iran, which is the godfather of terrorism, is using Hezbollah to spread its revolution and leave the hands of the mullahs clean.

Smyth said: “If you look at certain representatives that Venezuela has put in the Middle East as diplomatic staff, a lot of them are full-fledged Hezbollah supporters and are linked in a variety of ways to Hezbollah networks.”

Bloomberg: The U.S. Navy would move to stop any...

Reuters: Leaders of a group of Iranian exiles in...