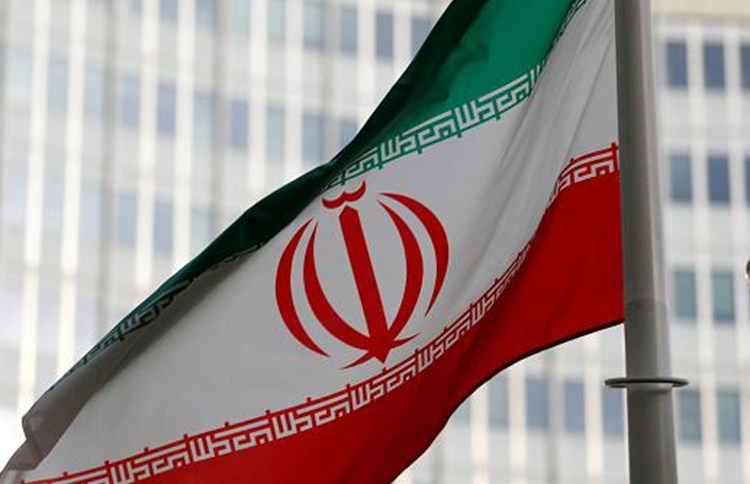 The US has said Iran will face additional sanctions for expanding its nuclear program by increasing the amount and purity of the uranium it stockpiles above that agreed in the 2015 nuclear deal.

Secretary of State Mike Pompeo tweeted on Sunday: “Iran’s latest expansion of its nuclear program will lead to further isolation and sanctions. Nations should restore the longstanding standard of no enrichment for Iran’s nuclear program. Iran’s regime, armed with nuclear weapons, would pose an even greater danger to the world.”

It is believed that Pompeo may give more details about the US’s possible response during a press conference at the State Department later today.

Donald Trump has already weighed in, with comments that Iran had “better be careful” and that the country will “never have a nuclear weapon”.

Of course, it is not just America that is concerned over Iran’s announcement that it will increase its uranium enrichment beyond the 3.67% specified in the Joint Comprehensive Plan of Action (JCPOA) and it’s the previous announcement that it had breached the stockpile limit of 300 kgs low-enriched uranium.

The EU, which, along with three of its member states, is a signatory to the nuclear deal, voiced “serious concern” over this move.

A spokesperson for EU Foreign Policy Chief Federica Mogherini said: “We are extremely concerned at Iran’s announcement that it has started uranium enrichment above the limit of 3.67%… We strongly urge Iran to stop and reverse all activities inconsistent with its commitments … We are consulting with other signatories to the JCPOA about our next steps, including holding a meeting of the JCPOA joint commission.”

While French President Emmanuel Macron condemned Iran, saying that they are now in violation of the JCPOA, after holding talks with Iranian President Hassan Rouhani on Saturday in order to dissuade him from going ahead.

The German Foreign Ministry was “extremely concerned” about Iran’s announcement, urged Iran to stop all actions inconsistent with its obligations under the JCPOA, and said that it would discuss this breach with the rest of the signatories.

Britain’s Foreign and Commonwealth Office said: “Iran should immediately stop all of its actions that are in violation of its commitments to the nuclear deal.”

He called Iran to “immediately return to its commitment under the agreement and avoid any further steps that would undermine the nuclear agreement”.

Strong leads and dead ends in nuclear case against Iran