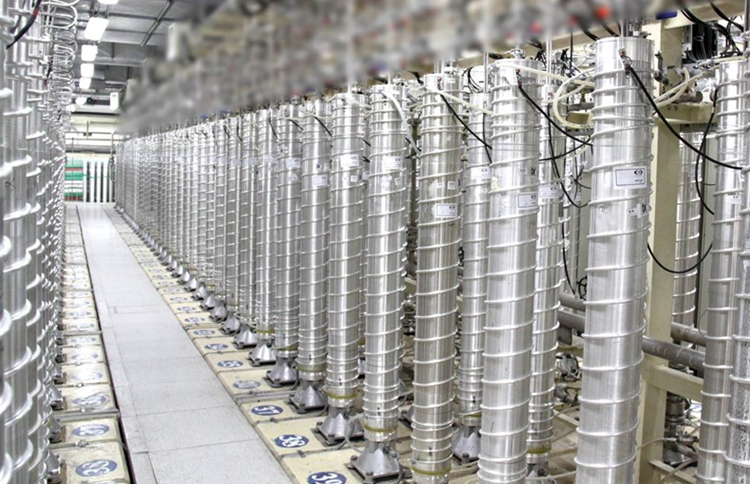 On Friday, August 30, in a new report, the International Atomic Agency (IAEA) announced that Iran has violated the limitations determined by the terms of the 2015 Iran nuclear deal with world powers, formally known as the Joint Comprehensive Plan of Action (JCPOA).

The report also disclosed that Iran continues to enrich uranium up to 4.5 percent, above the 3.67 percent permitted by the JCPOA.

The IAEA expressed concerns over Iran hiding illicit nuclear activity, according to government officials familiar with the agency’s still-unpublished assessment.

“We read this language to mean Iran is hiding something from the IAEA that is relevant to its comprehensive safeguards agreement, which usually means undeclared nuclear material,” a senior official with one of the nations on the IAEA Board of Governors told the Washington Examiner on August 30.

In its previous quarterly report, the IAEA noted that Iran had installed “up to 33” more advanced IR-6 centrifuges, used to enrich uranium and that 10 of them had been tested.

Under the terms of the nuclear deal, Iran is allowed to test no more than 30 of the IR-6s once the deal has been in place for eight and half years. The deal is vague about limits before that point, which will arrive in 2023.

Iran has threatened to take further steps by September 6, such as increasing its enrichment level to 20 percent or restarting its mothballed centrifuges, the machines that enrich uranium.

The report also hinted at less than ideal cooperation from Iran, saying: “Ongoing interactions between the Agency and Iran … require full and timely cooperation by Iran. The Agency continues to pursue this objective with Iran.”

So far, the world powers that remain in the deal have expressed concerns about Tehran’s violations and urged the country to return to the limitations set in the agreement, yet they haven’t taken further action.