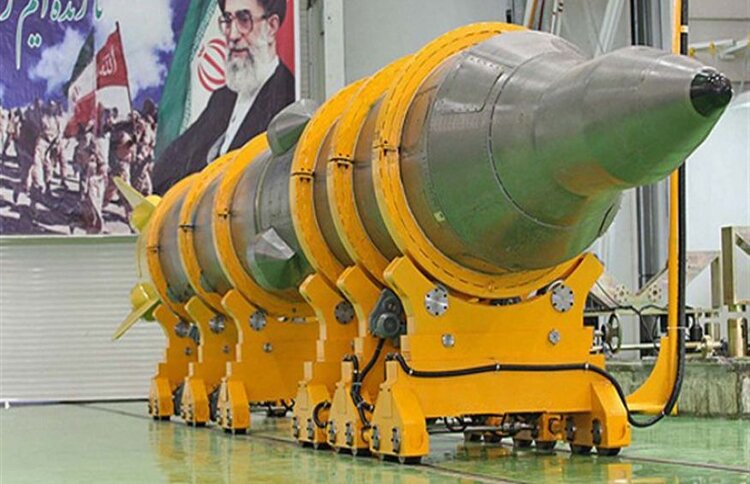 As Iran’s President Hassan Rouhani says European nations are failing to implement their commitments following the U.S. pullout from the 2015 nuclear deal with Tehran on Tuesday, France is promising Iran $15 Billion bailout to save the nuclear deal.

Iranian state TV quoted Rouhani on Tuesday as saying that the Europeans “did not carry out their task.” The comments come as Iranian diplomats are in France for last-minute talks. Rouhani reiterated that Iran will not enter talks with the United States unless Washington lifts its sanctions against Tehran first.

“If the United States lifts all sanctions, it would be possible to talk (to them) during 5+1 meetings as in the past,” he said, referring to the powers involved in negotiating the 2015 deal.
But where is the money going?

The money will go straight into the pocket of the IRGC. The IRGC, as Iran’s premier security institution, fields an army, navy and air force and presides over a vast power structure with influence over almost every aspect of Iranian life.
Iran has committed terrorism through proxy groups such as Hezbollah, Hamas, the Taliban, militias in Iraq, Syria, Bahrain, and the Gulf and a plethora of other terrorist groups. Iran has a long history of terrorist attacks against the U.S. and other Western countries, carrying out bombings, abductions, and hijackings. As Breitbart reported Iran has agreed to raise its monthly payments to Hamas to $30 million.

The truth is that the JCPOA is a bad solution, and the wonder is why the EU is trying to save it!
Let’s briefly question the effects of JCPOA:

• Has Iran stopped its aggressive regional expansion and proxy wars in Yemen and Syria?

• Has Iran stopped to interfere in internal affairs of the countries in the region?

• Has Iran stopped the harassment of its citizens, because of their ethnic, religious affiliation or political views?

The problem with JCPOA is that the agreement is partial; that’s why it is ineffective and non-viable. The nuclear program is just one of the many problems that stem from Iran.