Iran Reject Cooperation With the IAEA 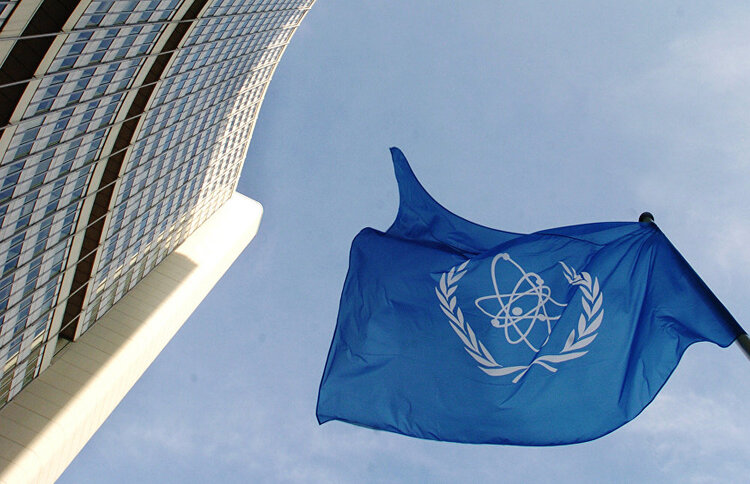 Iran is refusing to cooperate with an investigation into its alleged storage of nuclear equipment and radioactive material in Tehran by the United Nations International Atomic Energy Agency, according to The Wall Street Journal.

Diplomats claim that Iran has refused to answer important questions asked by the IAEA over allegations that Iran had established a now-dismantled site in Tehran to store nuclear equipment and material used during past weapons development.

In 2017, Iran moved its nuclear-weapons files to the Shorabad district in southern Tehran. Shorabad is a village in West Azerbaijan Province of Iran. The secret Iranian nuclear program that was developed from 1999 to 2003 is called Project Amad. When Iran entered the 2015 nuclear deal, it denied that such a program existed. The project’s mission statement was to design, product and test five warheads, each with 10-kiloton TNT yield for integration on a missile.

Iran’s behavior has sparked sharp debate in and around the IAEA, the diplomats told The Wall Street Journal. In Friday’s report, the IAEA did note that Iran has gone further in breaching its nuclear deal with world powers, increasing its stock of enriched uranium and refining it to a higher purity than allowed.

The UN nuclear agency’s actions concerning Iran “continue a pattern of the agency’s unwillingness to hold Tehran accountable for the violations of its nuclear safeguard obligations,” according to Mark Dubowitz, CEO of the Foundation for Defense of Democracies, a think tank which has posed opposition to the Iran nuclear deal.

Iranian Foreign Minister Mohammad Javad Zarif said on Monday his regime would further reduce its commitments under a 2015 nuclear deal if European parties failed to shield Tehran’s economy from sanctions reimposed by the United States after Washington quit the accord last year.

Tehran has threatened to take further steps by Sept. 6, such as enriching uranium to 20% or restarting mothballed centrifuges, machines that purify uranium for use as fuel in power plants or, if very highly enriched, in weapons. Iran has said it will breach the deal’s limits on its nuclear activities one by one, ratcheting up pressure on parties who still hope to save it.

The UN’s nuclear watchdog said in July that Iran had exceeded both its 202.8-kg limit on enriched uranium stock and its 3.67% cap on the fissile purity to which Tehran is allowed to refine uranium. Almost two months after it overshot those limits, Iran has accumulated 241.6 kg of enriched uranium and is enriching up to 4.5%, the quarterly IAEA report to member states showed.