UN Atomic Watchdog: Iran Has No Time to Waste 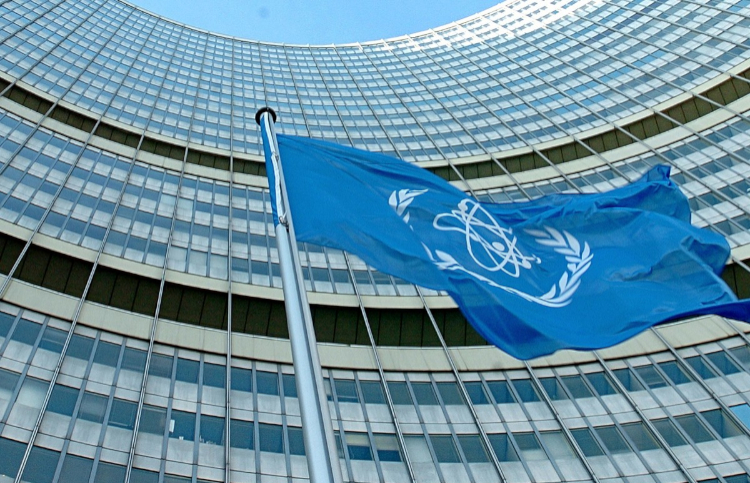 The United Nations’ nuclear watchdog has told Iran that there is no time to waste when it comes to answering their questions about traces of uranium that were found at a site that was not declared to the agency during the signing of the 2015 nuclear deal.

The International Atomic Energy Agency also confirmed that Iran was beginning to follow through on its threat to further violate the nuclear deal with world powers by installing more advanced centrifuges to increase their enrichment of uranium.

Diplomats have said that Iran hasn’t yet explained how the uranium particles came to be found in a building that Tehran said was a carpet-cleaning facility.
Even though the IAEA generally does not comment on their confidential inspections, its acting chief made clear on Sunday that he wanted Iran to improve cooperation with the non-proliferation watchdog.

During a quarterly meeting of the IAEA Board of Governors, shortly after meetings with officials including Iran’s foreign minister and its nuclear energy chief, Cornel Feruta told a news conference: “Time is of the essence. I think that was a message very well understood.”

The IAEA said Iran has had two months to answer its questions, but the Vienna-based IAEA has not sounded the alarm because the meticulous process can often take many months.

Under the 2015 nuclear deal, Iran is allowed to enrich uranium with just over 5,000 of its first-generation IR-1 centrifuge machines and are allowed to use a small number of more advanced centrifuges for research but are not allowed to accumulate enriched uranium.

However, Iran has been openly violating the deal in response to US sanctions imposed on them since the US withdrew from the nuclear deal in May 2018. (Although, to be clear, the US pulled out because they believed that Iran were already breaching the deal in secret.)

Iran announced last week that it would exceed the deal’s limits on research and development, the term used to refer to Iran’s technologically advanced centrifuges.

An IAEA spokesman said Iran had informed that it was making modifications to the IR-2m and IR-4 centrifuge to make cascades, which were scrapped under the deal.

IAEA inspectors have also verified that various advanced centrifuges had been or were being installed, but the spokesman added that the centrifuges were prepared for testing with UF6 (uranium hexafluoride feedstock) but had not been tested yet.

By Pooya Stone Some while ago, Iran’s supreme leader...

Reuters: Iran has significantly stepped up its output of...