US Will Target China over Iran Oil Purchases 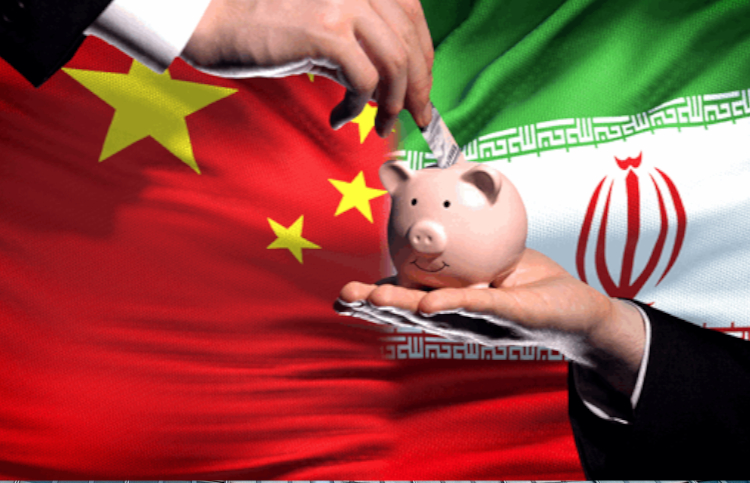 The US is going to continue to target Chinese entities that are purchasing Iranian oil as part of their “maximum pressure” approach on Iran.

US deputy energy secretary Dan Brouillette told reporters in Abu Dhabi: “Certain individuals and certain companies have already been designated. There’s already been certain designations by the US Department of Treasury and if there are additional activities that the Chinese engage in then there will be strong considerations given to additional designations.”

This is something the US has been looking to do since pulling out of the Joint Comprehensive Plan of Action (JCPOA) in May 2018, citing Iranian noncompliance, and imposed sanctions on Iran, especially its lucrative oil industry.

But China, one of Iran’s top purchasers, continued to buy oil from Iran, even allowing the country to park its crude in bonded storage in China, with 20 million barrels reaching the bonded storage tanks in July, according to data from Bloomberg.

Iran, of course, denies having breached the sanctions and says that these transfers are not exports because the storage is still considered to be its property, but the Chinese accommodation has come under fire because of the ratcheting up of trade tensions with the US. Indeed, as the US-China trade war continues, Beijing may give up its relationship with Iran in exchange for concessions during upcoming trade talks.

Brouillette has meanwhile said that Washington’s “maximum pressure” approach targeting Iran’s shipping network is working.
He said: “I think the maximum pressure campaign is going to continue, to be honest, I think some of the latest activities that we’ve seen, some of the latest announcements we’ve seen with regards to [research and development] and some of the centrifuge activities are going to create some level of concern in our government. This behaviour has got to stop.”

He then ruled out the possibility of the US seeking waivers for Chinese tariffs on its crude, saying that the US had alternative buyers in South Korea, Japan and Mexico. H even confirmed that there is greater uptake among other buyers for sales of liquefied natural gas, for which China is the world’s largest buyer.
He added that the US, which is already the world’s largest producer of oil, is expected to see a massive rise in production to 13 million barrels per day by the end of 2019 and 13.5 million barrels per day by the end of 2020.

AFP: Moscow plans on delivering fuel in March for...