Cruz: Trump Should Not Ease Sanctions on Iran 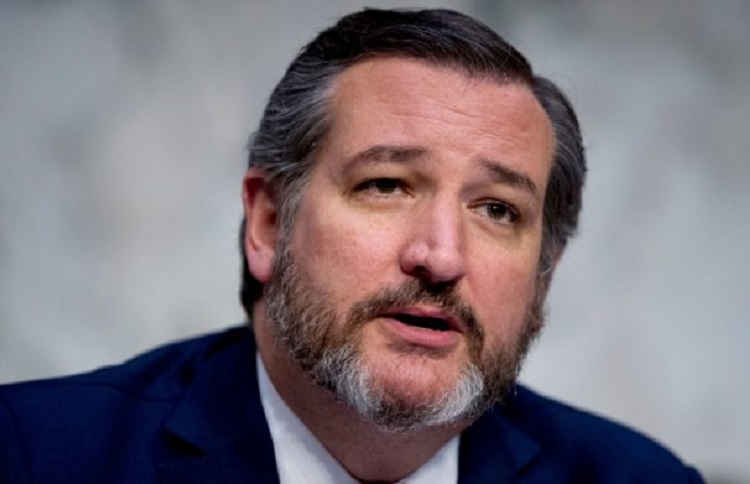 Texas Senator Ted Cruz said that Donald Trump should not ease sanctions against Iran to help secure a meeting with President Hassan Rouhani, warning that it would be a “serious mistake”.

Cruz, a Republican who ran for President in 2016, said in an interview with Bloomberg at the Capitol on Wednesday: “Whether or not a meeting occurs, lifting sanctions on Iran, giving the ayatollah an economic lifeline while Iran remains the world’s leading state sponsor of terrorism, would be profoundly harmful and a serious mistake.”

Bloomberg reported Wednesday that Trump had discussed easing sanctions in order to get a meeting with Rouhani during a meeting on Monday.

Cruz said that while Trump had taken a “maximum pressure” strategy towards Iran, he suspects that some career officials at the State and Treasury departments have been working to undermine that policy and bring back the Obama-era 2015 nuclear deal with Iran.

He said that career officials were “doing so, cynically, hoping to wait out the Trump administration and hoping for a Democratic victory in 2020”. While several Democratic candidates have said they’d rejoin the deal, former Democratic senator Joe Lieberman encouraged them to reconsider and follow the example of Senator Cory Booker, who said he would negotiate a new deal.

Cruz said the nuclear deal was “catastrophically dangerous” because it freed up over $100 billion for the Iranians, which has been spent of propping up the Iranian military and funding its terror groups. He said Trump shouldn’t go down the same road.

Cruz said: “That approach was foolhardy when the Obama administration embraced it, and I hope and pray that President Trump is not convinced by his staff to embrace those failed Obama policies.”

Trump pulled the US out of the nuclear deal, otherwise known as the Joint Comprehensive Plan of Action (JCPOA), citing Iranian noncompliance. Evidence that has emerged since then, shows that to be true.

Iran has publically violated the deal several times earlier this year, first by increasing its stockpile of uranium above 300 kgs, something they’ve done several times in the past three years. Then, they increased the purity of the enrichment to above the 3.6% agreed to in the deal. Recently, they’ve announced that they will begin using more advanced centrifuges with which they can produce nuclear material sooner.