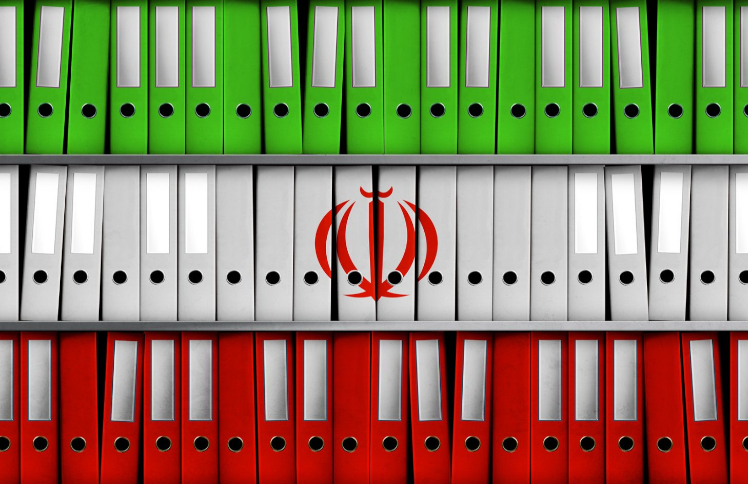 In an op-ed for Arab News, he discussed the reports this week that Iran conducted “experiments to develop nuclear weapons” at an undeclared nuclear site in the city of Abadeh; something revealed by Israeli agents last year and confirmed by the traces of atomic matter found by the International Atomic Energy Agency (IAEA).

Tehran has refrained from answering questions about the site, which was recently demolished, but has continued to breach the 2015 nuclear deal for the third time since May. First, they increased their stockpile of uranium above 300 kilograms, then they increased the purity of the uranium above 3.66%, and finally, they announced that they had activated 40 advanced centrifuges.

Iran tries to blame its violation of the nuclear deal on Europe and the US, but it reality Supreme Leader Ali Khamenei tried to blackmail Europe into helping Tehran violate US sanctions in order to keep Iran committed to the nuclear deal. Europe did not give in by Tehran’s deadline in July.

Europe tried unsuccessfully to satisfy Tehran’s demands by setting up a special purpose vehicle to facilitate trade with Iran via a barter system, but business giants weren’t willing to run the risk of losing access to the $18 trillion US market.

Dr. Majid Rafizadeh wrote: “The mullahs’ blame game ought not to distract the international community from the larger picture. The JCPOA was never a permanent solution to Iran’s nuclear threat and, more importantly, new evidence points to the fact that Iran was most likely not in compliance with the nuclear deal from the outset.”

He further explained that two nonpartisan Washington institutes — the Institute for Science and International Security (ISIS) and the Foundation for the Defense of Democracies (FDD) —  had released reports about Iran’s undeclared clandestine facilities that were initially ignored by the IAEA. He said that even though Iran had cleaned up the facility in that long time-lapse, inspectors were able to detect radioactive particles.

Dr. Majid Rafizadeh wrote: “The proponents of the nuclear deal appear to be silent in the face of the new evidence that suggests the Iranian regime has been most likely violating the agreement ever since it was reached in 2015. This also buttresses the argument that the JCPOA was never a long-term solution to Iran’s nuclear threat.”