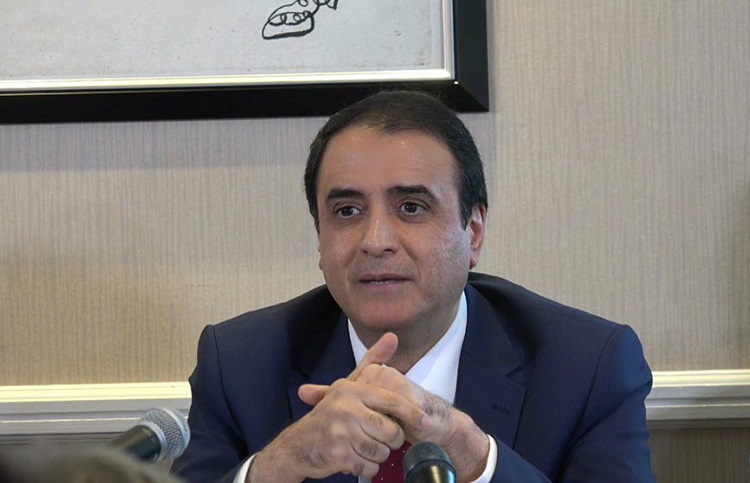 A member of the National Council of Resistance of Iran (NCRI) has warned that with some Iranians forced to sell their bodily organs in order to survive, Iranian society has reached its “boiling” point and may soon erupt.

Hossein Abedini told Express.co.uk that with the “suffering” Iranian people pushed below the poverty line and forced to sell their kidneys and other body organs to survive, Iran’s “boiling society” will explode like a “volcano”. He said that the “people are absolutely fed up with this dictatorship”, which is why the country has seen so many demonstrations.

He said: “Iran is a very rich country sitting on an ocean of oil and being the second biggest gas holder in the world after Russia. But 80 percent of the Iranian people are living below the line of poverty. And 30,000 had to sell their kidneys and their body organs to survive, to make their ends meet.”

Abedini explained that this makes Iran’s “dictatorial” regime more “vulnerable at home”, which is why they’re trying to divert attention to international conflicts or creating crises, including the hostage-taking of dual-nationals, something that he believes has been exacerbated by the “weak” approach of the European Union against the rogue state.

He said: “Whatever the regime says it’s not from a position of strength. If they saw robustness and if they saw a strong action, a unified action, they would retreat from their position. Our experience for many many years is that this regime has faced lots of crisis inside Iran.”

He continued: “It’s only a hollow threat but it’s, of course, a terrorist regime so the only way to deal with it is not to give it further concessions. They should deal with it as strongly as they say. There are tactical measures that should be taken. Especially putting the IRGC down on a terrorist list. The EU, unfortunately, has weak and vassal governments with weak policies that are counterproductive. It has only affected the regime to a degree to challenge its atrocities.”

This comes at the same time that the Australian Department of Foreign Affairs confirmed it is providing assistance to three people detained in Iran; two British-Australian women and an Australian man after they were arrested in two separate incidents. This includes a university lecturer working in Australia and two bloggers, who are being held in the notorious Evin prison.

The bloggers were arrested around 10 weeks ago, while the lecturer was arrested last year and has reportedly been tried and sentenced to ten years on unknown charges.

U.N. complains to Iraq over attack on dissident camp

Reuters: The United Nations has complained to Iraq about...