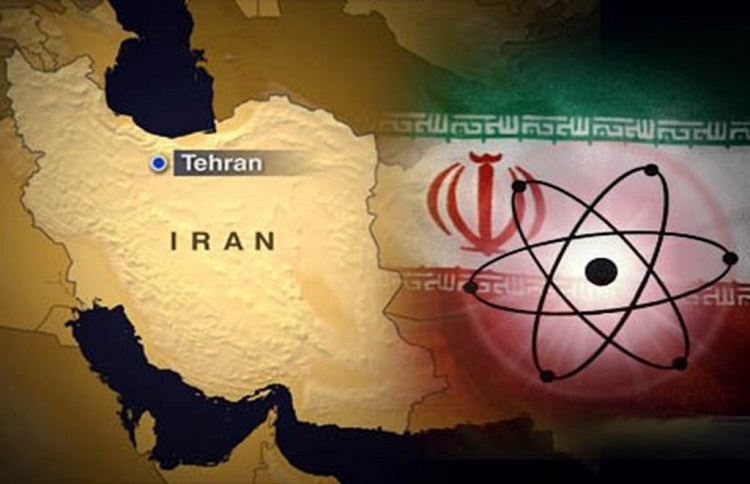 The Iranian Atomic Energy Organization chief has said that his country will set up 30 modern IR-6 centrifuges and that a new part of the heavy water reactor in Arak will become operational within the next couple of weeks.

This is despite the fact that Iran is still bound by the 2015 nuclear deal, known as the Joint Comprehensive Plan of Action (JCPOA), not to employ more than 30 of this centrifuge model until 2023.

Ali Akbar Salehi told Iran’s state TV on Tuesday that Iran’s nuclear program is back to a “pre-JCPOA situation”, producing 5 to 6 kilograms a day of 3.5% enriched uranium

The US pulled out on the JCPOA last year, citing Iranian noncompliance and, since then, Iran has openly violated the deal on at least three occasions; exceeding the 3.67% enrichment level for uranium, breaching the 300-kilogram stockpile for enriched uranium, and using modern centrifuges to enrich additional higher-grade uranium. It has threatened to take another step by November 6, but Salehi said it was “too early to talk about this” and it “was not within his powers” to decide on the matter, although Iran is “ready to implement any decision that might be taken in this regard”.

Iranian Supreme Leader Ali Khamenei told a gathering of Revolutionary Guard Corps (IRGC) senior commanders on October 2 that “Iran will continue to reduce its nuclear commitments with the utmost seriousness”. This was clearly an effort to keep the IRGC on side.

French Foreign Minister Jean-Yves Le Drian warned that Iran’s failure to comply with the JCPOA “will increase tensions” and other French officials said that this might cause European parties to leave the deal altogether.

Even government’s insiders, like political pundit Ali Bighdeli, are questioning the “reckless” strategy of decreasing Iran’s obligations under the JCPOA, while former Iranian diplomat Kuroush Ahmadi said that Iran’s “double game in foreign policy is over”.

Iranian Foreign Minister Javad Zarif claimed last week before the Iranian Parliament that Europe failed to fulfil its commitments in the nuclear deal with Iran and so is not in a position to leave the agreement, which does not make sense at all.

Bloomberg: Oil rose from the lowest level in three...