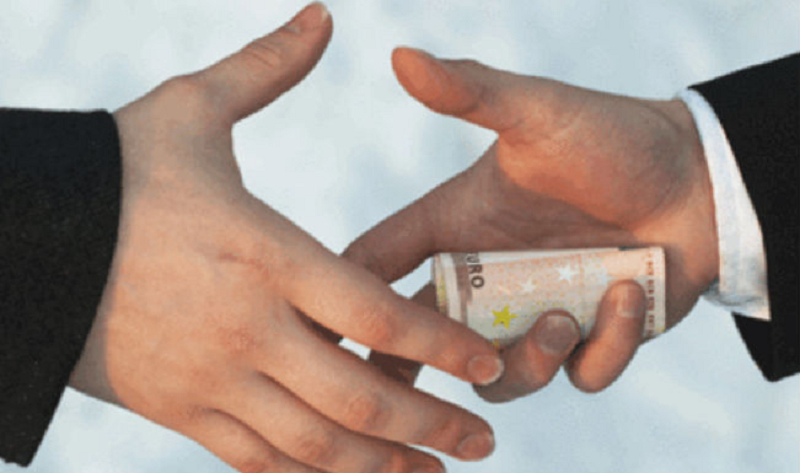 It has been revealed that two Revolutionary Court judges in Iran have been extorting protesters arrested during the November uprising, asking for large bribes in exchange for their freedom.

The Judges, identified as Moghisseh and Amouzad, told the jailed protesters at their court hearings that unless they paid between 100 and 150 million tomans in bribes, they would be sentenced to 10 years in prison.

One of those protesters was 18-year-old Siamak Momeni who committed suicide in the Greater Tehran Penitentiary on January 25, upon learning of his sentence. He was moved to the dispensary and the authorities have not yet confirmed his death.

In court, Amouzad told Momeni that he had to pay a large amount of money in exchange for his freedom, according to a reliable source. Momeni explained that as a delivery man, he didn’t have that much money in the first place.

Amouzad responded: “So, you will be sentenced to 10 years and you’ll remain in jail until your hair becomes the color of your teeth.”

Momeni pleaded that he was the breadwinner in the family and that his family would not be able to support themselves but Amouzad showed no mercy.

Momeni was arrested in Parand during the protests over the fuel price hike and was interrogated at the IRGC detention center in the Sarallah garrison. He was then transferred to the general ward of the Greater Tehran Penitentiary.

He was told his charges in the Inspector’s Court of Parand and his file was sent to the Branch 24 of Tehran’s Revolutionary Court, where Amouzad sentenced him to 10 years in prison for “collusion and association, propaganda against the state, insulting the leader and the president”.

The Iranian authorities launched a brutal crackdown on the November uprising, killing at least 1,500 protesters, wounding 4,000, and arresting 12,000.

These incredibly high bribes are far too expensive for the average protester to afford, but some families will likely go to desperate measures to get the money after learning what happens inside the prisons.

According to human rights sources, Iranian protesters are under severe torture, including being scalded with boiling hot water, severe beatings focused on the testicles, rape, sexual violence, breaking of bones, and medical neglect.

Kurdistan Human Rights Network reported in December that even the minors arrested during the protests were not exempt from torture. While Amnesty International said the detainees were subjected to enforced disappearance and torture.

Reuters: Lloyd's of London, the insurance market, is restricting...