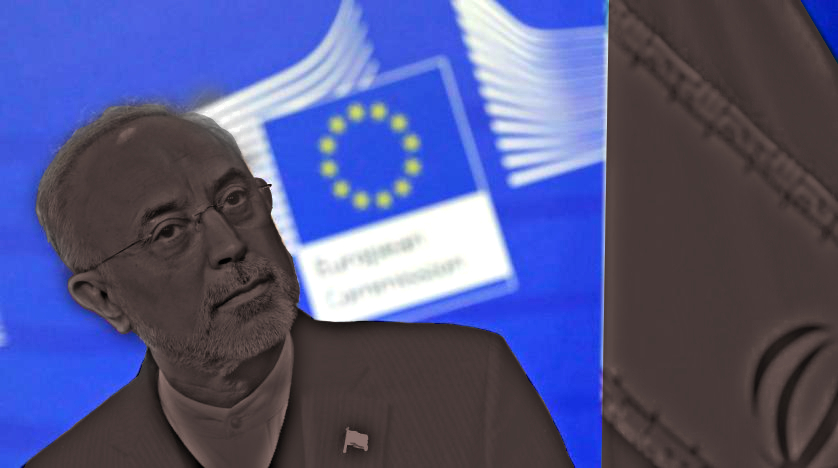 The US imposed sanctions on Iran’s Atomic Energy Organization and its chief Ali Akbar Salehi.

Brian Hook, the US special representative for Iran, said: “We will closely monitor all developments in Iran’s nuclear program and Secretary (Mike) Pompeo can end these projects as developments warrant.”

The Iranian government’s nuclear agency announced on January 25  that  Iran’s enriched uranium stockpile has reached 1,200 Kg, which is a clear violation of the 2015 nuclear deal with world powers, formally known as the Joint Comprehensive Plan of Action (JCPOA).

Under the agreement, Iran is not allowed to stockpile more than 300kg of enriched uranium and this violation is what the regime has referred to as in “fifth step” in breaching the JCPOA.

Expressing that the true reason is to create a nuclear bomb, Ali Asghar Zarean, the deputy head of Iran’s nuclear agency, said: “If (Iran’s authorities) make the decision, the Atomic Energy Organization, as the executor, will be able to enrich uranium at any percentage.”

The Iranian authorities began violating the deal to blackmail the remaining signatories to increase the incentives for Iran to remain in the deal, but this has not worked and the European countries triggered a dispute mechanism, which could see the deal collapse altogether and international sanctions imposed on the Iranian government.

Josep Borrell, the EU’s top diplomat has extended the time available for the regime to save the 2015 nuclear deal. Yet due to their increasing domestic and international problem, the Iranian authorities are not able to open up a dialogue with western countries, since taking any step back in their strategy will result in their downfall.

The nationwide Iran protests of November 2019 and January 2020 showed that the people want regime change and they don’t trust internal reforms, which is why they chanted, “Reformist, Hardliner, the game is over”.

The death of Revolutionary Guards (IRGC) Quds Force chief Qassem Soleimani in a US drone strike earlier this month was a huge blow to the Iranian government’s ability to wreak terror and war abroad. It made the mullahs weak by practically eliminating one of their two pillars for survival.

In this regard, the National Council of Resistance of Iran wrote: “Giving more time to the regime will only add to the misery of the Iranian people and the people in the region. So, at this point, the EU powers must adopt a firm policy vis-à-vis this regime and stand by the people of Iran.”

PRNewswire: On the first day of the holy month...

U.S. will suffer bigger defeat in Iraq than in Vietnam: Iran