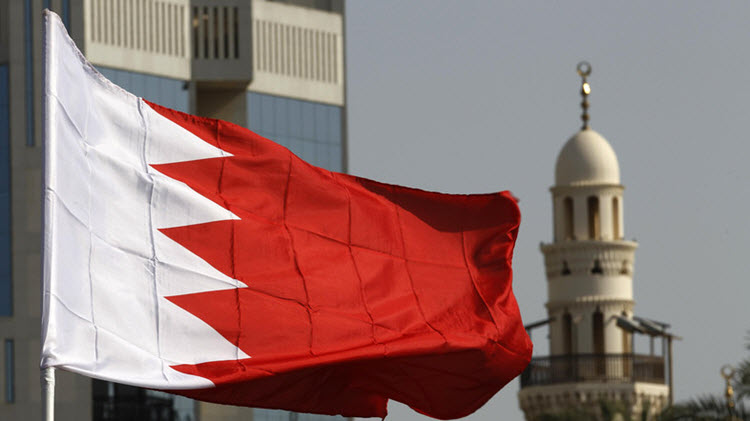 Bahrain’s interior ministry announced that they had recaptured eight terrorists who broke out of jail and were being smuggled to Iran, on Saturday 4, June.

The jailbreak happened on Friday evening; coast guards spotted a boat off the northern coast of Bahrain.

When the boat refused to stop; coastguards detained the boat full of escaped prisoners.

Nine of the people on board had been sentenced to jail terms between 10 and 25 years; one passenger was wanted by the police. Bahrain officials also detained the boat captain and his assistant.

The operation planners were revealed to be Sadiq Makki Jasem and Sadiq Al Hayki, who had been sentenced to 10 years and life in prison respectively; both of them are currently fugitives in Iran.

Bahrain confiscated the ID cards, money, mobile phones, personal belongings of those arrested, along with GPS and a large amount of petrol.

This foiled smuggling attempt reignited efforts to recapture the other prisoners who broke out of jail that night.

Out of 17 detainees; six remain missing as of Sunday night but Interior Minister Shaikh Rashid Bin Abdullah Al Khalifa praised the community efforts to help in finding the prisoners.

He also warned against helping the prisoners citing Article 255 of the Penal code Law: “any person who either personally or through another provides shelter for a defendant accused of a serious crime or a felony that is punishable by imprisonment or against whom an arrest warrant has been issued, or a death sentence or a penalty that involving deprivation of liberty has been passed and being aware thereof, shall he liable for the punishments of jail term or fine.”

AFP: Iran said on Tuesday that its much-delayed nuclear...