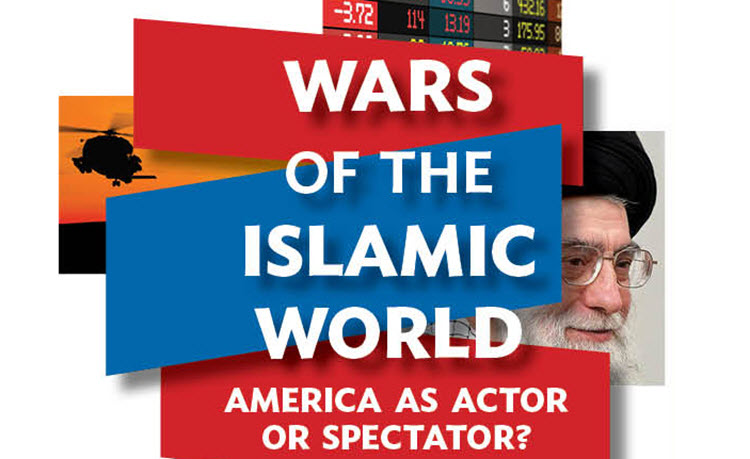 London,6 October – The Iranian Nuclear Deal has most benefitted the hardliners and terrorists, according to a recent report by the Washington-based Foundation for Defense of Democracies (FDD).

Its study showed that by far, the beneficiaries of the sanctions lifting has not been ordinary Iranians or even the ‘moderates’ within the regime.

The conclusion of the report read: “As the 2015 nuclear deal is implemented, it is the [Guard Corps] (IRGC) that is poised to benefit most.”

The IRGC controls about 40% of the Iranian economy and this influx of cash will increase their power within Iran.

Whether they are contributing to the civil war in Syria on behalf of the brutal dictator, Bashar al-Assad, or arming Houthi rebels to attack naval ships or taking American troops hostage, the IRGC deals in death and destruction.

Within their own country, they enforce ‘modesty’ codes upon women, ensure that elections have the “right” results and suppress those who challenge them.

The Treasury Department has attempted to limit the IRGC’s powers by sanctioning 25 companies, 25 individuals and two academic institutions that are controlled by the IRGC but this is not enough.

The FDD study recommends the US and other global powers increase the sanctions in order to stop the IRGC.

Emanuele Ottolenghi, one of the study author’s, told the New York Post: “The Guard’s growing economic clout is an end in itself and a tool to support its nefarious activities throughout the region.”

Countering Iran Aggression in the Region and Around the World