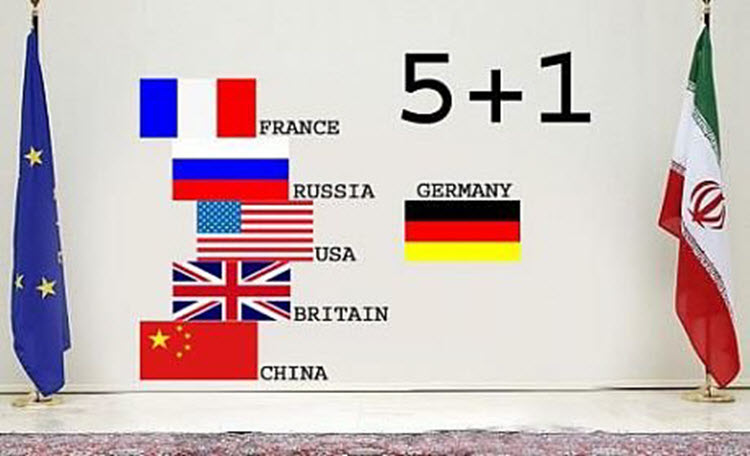 London, 24 October – The Iranian Nuclear Deal- and its related sanctions lifting- will only result in more Iranian attacks against the US via proxy forces, like the recent ones in Yemen, according to a retired navy captain.

Captain Sean Liedman, who wrote his opinion piece on the US Navy Institute website, said: “[The deal] will accelerate this strategic trend by reviving Iran’s economic health. The nuclear provisions of the JCPOA might work to prevent Iran from becoming a nuclear weapons state in the next ten years; however, Iran has demonstrated with certainty that it will use the infusion of cash to further support proxy groups to achieve its interests in the region.”

He relays that Iran has financed and provided arms to terrorist groups in the middle east, since the revolution in 1979.

They were involved in Hezbollah’s 1983 bombing of the Beirut Embassy and the U.S. Marine Barracks which killed over 250 Americans, their 1996 bombing of the Khobar Towers in Saudi Arabia, which killed 19 and wounded 372 Americans and most recently, Iran supplied Hezbollah with rockets and tanks during the 2006 Israeli-Hezbollah conflict.

They also gave money and weapons to various Shia militia groups in Iraq from 2004 onwards; it is impossible to know how many US and British troops were killed by these specific Iranian weapons but there is no doubt that Iran prolonged the war and stalled the reconciliation process.

By 2015 the Iranian economy had shrunk by as much as 20%, as a result of increased sanctions in 2012, but the huge influx of cash since sanctions were lifted has only increased the amount they have to spend on exporting terrorism. Now, Iran is in talks to export oil which could bring their revenue up to pre-2012 levels.

Liedman wrote: “Any officer who has ever served on the Chief of Naval Operations staff has heard the phrase, “It’s all about the money!” Stated another way, from money, all power flows. Money is the lifeblood of Iran’s support to its proxy groups, and the lifting of economic sanctions will provide Iran with more money to further achieve its objectives in the region.”

He wrote: “Any hope that the [nuclear deal] would empower moderates and reformers to alter Iran’s strategic ends has been dashed by Iranian actions over the past year. Iran has continued to supply money, weapons, and fighters to bolster Bashar al-Assad’s brutal campaign to suppress the remnants of the Arab Spring revolution in Syria. Iran continues to provide financial and material support to Hezbollah in Lebanon to threaten Israel’s security, and continues to provide financial and material support to the Houthi rebellion in Yemen that has resulted in three incidents of Iranian-supplied CDCM launches from Houthi-controlled territory in the past three weeks, striking and nearly sinking an Emirati-leased Swift vessel and twice missing a U.S. Navy destroyer operating in vicinity of the Bab al Mendeb Strait at the southern end of the Red Sea. In light of the lifting of sanctions, the United States should expect more of those types of proxy attacks as Iran ramps up its financial and material support.”

He states that Iran is one of only three countries that as designated “State Sponsors of Terrorism” by the U.S. State Department and that through the lifting of sanctions, America is putting money in the hands of al Qaeda and ISIS.

He wrote: “As long as the revolutionary Shia clerics continue to maintain their grip on the levers of national power, only the naïve will continue to hope that Iran will modify its strategic ends. While it will be difficult to undo the provisions of the JCPOA given the investment to obtain consent by the P5+1 powers, the United States should examine other alternatives to alter Iran’s ends/ways/means calculus—and in the meantime, brace for impact from other proxy attacks.”

The Observer: Hopes have been raised for the life...