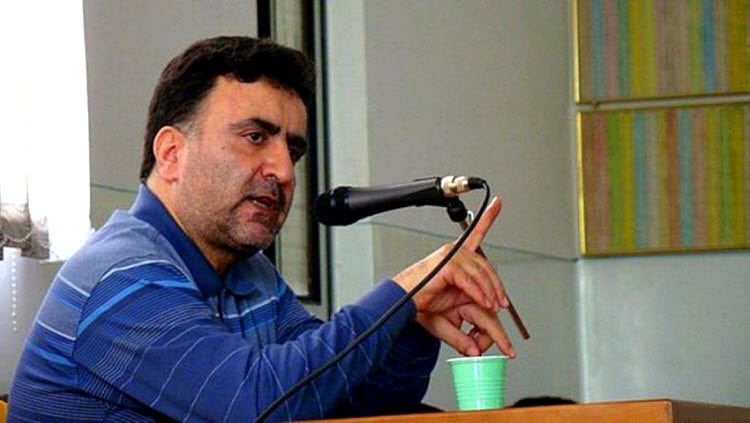 London, 4 November – A member of the Islamic Iran Participation Front has acknowledged the failings of the mullah’s regime in Syria.

Mostafa Tajzadeh, a so-called reformist member, called the Iranian Regime’s involvement in the Syrian Civil War a “disaster” and said that Iran is stuck in “Syria’s Swamp”.

Last week, in an interview with the Tehranian magazine, Rooberroo, he blamed the terrorist Qods Force of the Iranian Revolutionary Guards (IRGC) for the Syrian Crisis.

He said: “It was the first mistake of the Mullahs’ regime to recommend Assad to repress and ignore the demands of rebels instead of encouraging him to end the conflict, to solve the issues and to encourage the protesters for participating in the arena of politics and power.”

He continued: “The dominant form of protests was of people and it has the nature of freedom, justice, and participation. The Baath regime of Assad was despotic and corrupt and it suppressed the people. The people also wanted freedom, democracy, social justice and the fight against corruption. The people who were impressed by the Arabic spring rallied in the streets but the regime suppressed them instead of considering their demands, rights, and interests.”

He said: “The regime has a lot of contradictions. It supported the protests against Gaddafi’s regime while it addressed the revolution of Syria as an intrigue.”

He stated that the government is pursuing a racist policy by fighting in Syria and that a political solution should have been found, rather than sending troops into the country.

He said: “Iran’s regime adopts the reasoning that if we don’t fight in Aleppo and Damascus, we have to fight in the cities of Iran instead. There is actually racism behind this argument. We have sacrificed a lot of people in the name of defense and yet we have brought insecurity to Karbala, Najaf, Samarra and even the holy city of Mashhad. Therefore, we tried to give a revolutionary, national and Shiite image to a political and economic challenge.”

Tajzadeh also said that for many Arabs Hassan Nasrallah, leader of the terrorist group, Hezbollah, was the leader of the Shite minority that fights with most Muslims. When he spoke about Russian involvement in Syria, he said that Iranian forces were effectively under Russian control there.