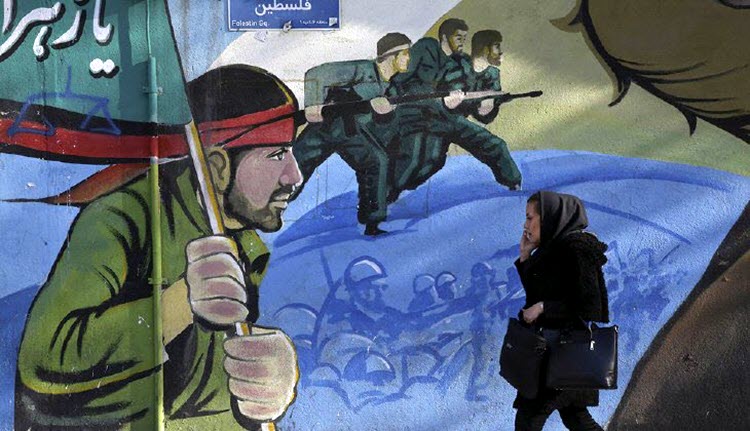 London, 5 November – In his November 4 article for the Washington Examiner, Amir Basiri writes about the incentive that the Iranian regime now has to take hostages for ransom.

Basiri asks what brought us to a situation where Foreign nationals and people of dual nationalities have reason to fear being arrested and incarcerated in Iran now.  He blames a policy of appeasement and concessions to the Iranian regime.

The U.S. government and the Iranian regime performed a prisoner swap in January, which involved Washington paying $1.7 billion in hard cash to Tehran, including another $400 million given to Iran on the same day that the American hostages were released.

While the Obama administration maintains the payout was not a ransom and had nothing to do with the prisoner exchange, other opinions are held by members of Congress.

However, Iranian officials boasted after the fact.  So whether the money was paid as ransom or not, this perception in Tehran has made them more aggressive in their hostage-taking tactics, in hopes of extracting more money from their western counterparts.

Since the January prisoner swap, we’ve seen a significant increase in the Iranian regime’s actions against foreigners visiting the country. At least six dual-national Iranians have been arrested, and others have received heavy prison sentences from the regime’s judiciary under charges of crimes against the state.

Basiri writes, “What’s interesting is that none of the hostages have any history of activism against the regime — with some even having records of lobbying for the Iranian regime abroad — which makes them mere bargaining chips that will get the regime more concessions from the West. The present situation is further testament to the state of lawlessness and judiciary corruption in Iran.”

Iranian officials have been making multi-million dollar demands for release of some prisoners, and according to some sources, demands might be raised to as much as $2 billion.

“To their benefit, foreign nationals have a voice abroad that will offer them a measure of reprieve and immunity from the horrors that have become the notorious hallmark of Iran’s prisons. Unfortunately, the same can’t be said for the tens of thousands political prisoners executed without fair trials, and the thousands of inmates who continue to linger in Iran’s dungeons, awaiting their fate under conditions that a recent United Nations report describes as deeply troubling,” writes Basiri.

These developments might not be what President Obama intended when he imagined dealing with a civilized and cooperative Iran. The financial benefits emerging after the nuclear deal and the lifting of economic sanctions, seemed to be enough to satisfy the Iranian regime.  Unfortunately, according to Basiri, “they’re a perfect reflection of the Iranian regime’s unalterable nature, and its long track record of holding human lives and freedom hostage to further its own goals.”

This is a road the  U.S. has traveled before, without much success.  Basiri asks us to consider the Iran-Contra affair The Reagan administration officials negotiated with Tehran over the release of American Hezbollah hostages, in exchange for an arms deal. Although the hostages were released, Hezbollah continued to kidnap more hostages.

Can Iran be a partner in Iraq?

U.S. Alliance for Democratic Iran: Iran will hold a...