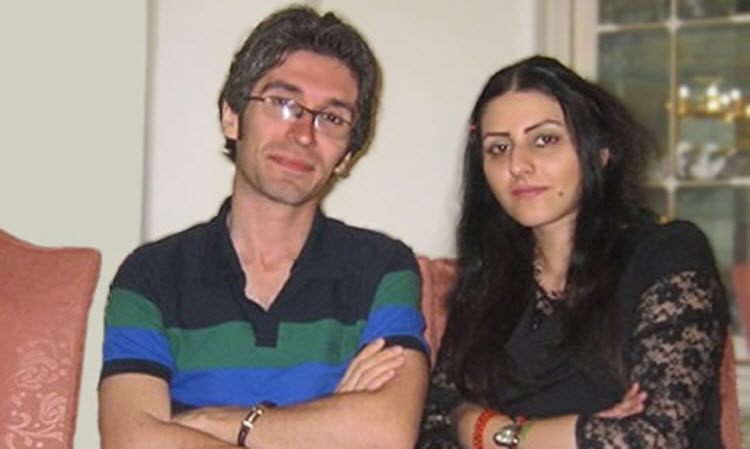 London, 4 November – A political prisoner in Iran had a visit from her mother for the first time since her imprisonment on October 24.

Golrokh Ebrahimi Iraee was imprisoned for writing an unpublished story about the brutal act of stoning in Iran.

The Intelligence Revolutionary Guards were dressed in plain clothes when they came to arrest her; they kicked and punched the door in order to intimidate her, refuses to give their identities or produce ID or a court order.

Iraee was prevented from taking her asthma medication and according to her mother, the IRGC taunted Iraee, asking what use the medicine would be as she wouldn’t live very long anyway.
They handcuffed and blindfolded her in front of her neighbours and took her to Evin Court.

When in court Iraee explained the mistreatment she had suffered and she was finally allowed her medication before being transferred to prison.

Her mother, who is recovering from one surgery and on the waiting list for another, gave an interview to a Persian newspaper.

She said: “Golrokh is very much concerned about Arash’s (her imprisoned husband) hunger strike because he takes medicine and he is injured in [the] shoulder area while he was being detained by the Revolutionary Guards forces.”

Iraee’s mother was told that this would be the only time she could visit and is unsure whether the Regime will change their minds.

Arash Sadeghi is a political prisoner who went on hunger strike to protest his wife’s imprisonment.