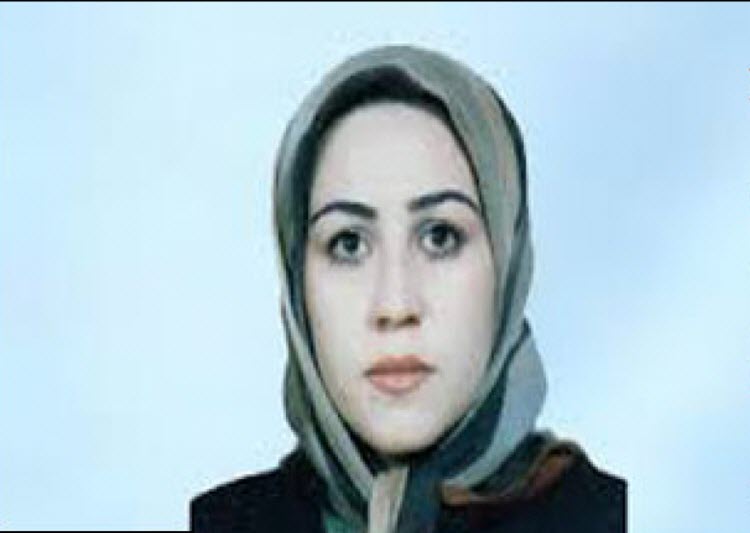 London, 5 November – Maryam Akbari-Monfared, arrested in December 2009 for alleged involvement in the Green Movement street protests, and later charged with being connected to the PMOI/MEK was sentenced to 15 years in prison for “waging war against God” in June 2010.

Four of  her siblings were executed in the 1980s for their affiliations with the MEK, and in 2009 she was also accused of making phone calls to her remaining bother and sister who were at the time based in Camp Ashraf in Iraq.

“I was in the courtroom when my wife was being tried,” her husband Hassan Jafari said. “Judge [Abolqasem] Salavati told my wife that she was paying for her brother and sister’s activities. I was left with taking care of our three small girls, whose mother has now been imprisoned for six and a half years.”

Making this terrible situation even worse, it’s now reported on November 3, by Amnesty International that this political prisoner of conscience, Maryam Akbari Monfared, is being denied access to medical treatment at Tehran’s Evin Prison.

“Maryam is facing reprisals after filing a formal complaint that seeks an official investigation into the mass killings of political prisoners, including her siblings, in the summer of 1988,” Amnesty International reports.