Human Rights Activist: IRGC should be listed as terror group 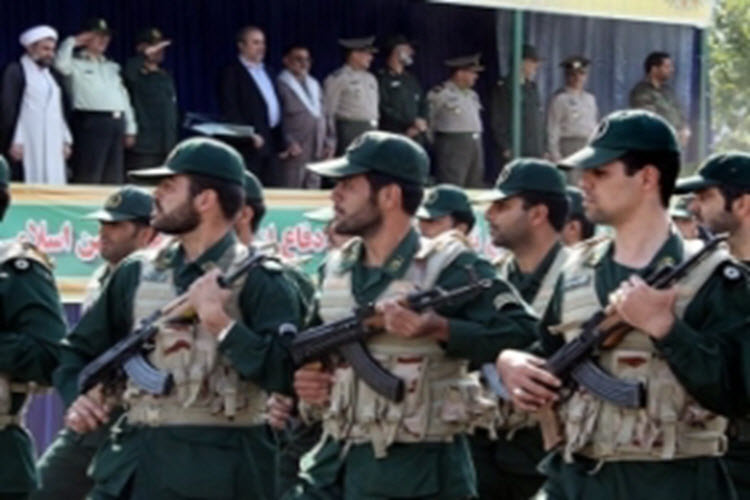 London, 7 Feb – The Iranian Revolutionary Guards Corps (IRGC) should be listed as a terror organisation by the international community, according to a human rights activist.

Shahriar Kia, a member of the Iranian Opposition group, the People’s Mujahedin Organization of Iran (PMOI/MEK) wrote an op-ed for The Hill, in which he called for the IRGC to be listed as an internationally recognised terror group.

He notes that the Iranian Regime had become comfortable under the appeasement policy that led to the 2015 nuclear deal between the US, the UK, China, France, Russia, Germany and Iran. As such, they did not expect a major backlash to their violation of the UN resolution when they tested a ballistic missile last week.

The Regime was wrong.

Shortly after the missile launch, officials in the United States, United Kingdom, Germany, France, the European Union and NATO Secretary-General Jens Stoltenberg, came out to condemn the test.

The UN Security council held a closed-door session, just two days after, and referred the dossier for further investigation. UN Secretary-General Antonio Guterres will follow up with a report.

The Iranian Regime attempted to bluster its way through and hide its fear at the turning tides but it is clear that they are now fearful.

Iranian Deputy Foreign Minister Abbas Araqchi admitted that the new US administration poses a threat to the mullah’s rule, while another Foreign Ministry official, Ali Khorram, has recommended keeping a low-profile.

However, Iranian President Hassan Rouhani seems to think that insulting Donald Trump is a wise move.

Kia notes that the Regime depends on the IRGC for its survival; by blacklisting the IRGC, we weaken the Regime to a point where it will topple.

He wrote: “Without a doubt, the most effective measure targeting the mullahs’ Achilles Heel is found in the West adopting a firm policy against Tehran aimed at stopping Iran’s nuclear program and destructive meddling in the Middle East.”

He also quoted Maryam Rajavi, President-elect of the National Council of Resistance of Iran (NCRI).

She recently told the US Senate: “The clerical regime must be evicted from Syria, Iraq, and, the IRGC must be placed on the list of terrorist organisations.”

This is why the US and other Western countries must put the IRGC on their terror lists; it will weaken the Regime and strengthen the Resistance.