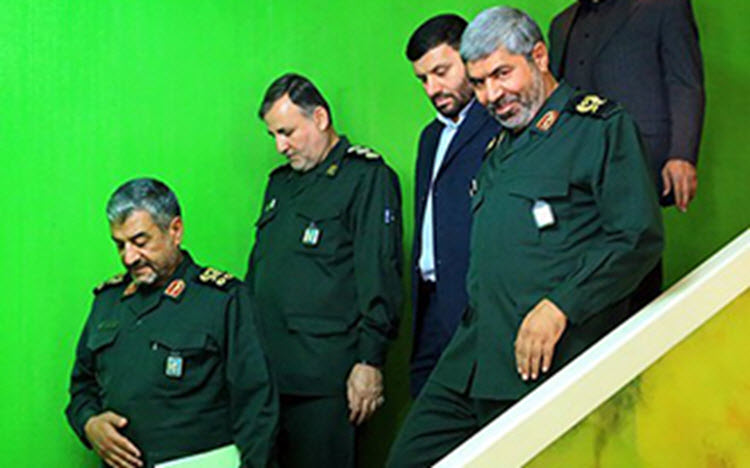 London, 11 Feb – The Iranian regime test-fired ballistic missiles at the end of January. Through this test-firing, Tehran was also testing President Trump – testing to see how far he could be pushed and how he would react to such a defiant reaction.

Tehran knew that during Obama’s time in office it could get away with anything. No matter what actions Tehran took, it could be safe in the knowledge that not a whisper of consequences would be actioned.

However, National Security Advisor Michael Flynn assured that the new administration will not be turning a blind eye. He stated that swift action would be taken for further violations.

A second missile launch was planned and the Iranian regime is still heavily involved with supporting international terrorism. This should be the indicator to the United States that Iran needs to be stopped immediately.

Many have suggested that the quickest and most effective way of doing this would be to designate its Revolutionary Guards (IRGC) a foreign terrorist organisation and to increase sanctions on it.

The IRGC has a major role in Iran. It is central to the oppression at home and is central to the country’s export of terrorism. It plays a major part in the chaos across the Middle East by supporting Bashar al-Assad in Syria, Hezbollah in Lebanon, Houthis in Yemen and Shia militias in Iraq, to name but a few.

The US also knows that the IRGC was involved with the Khobar Towers bombing in Saudi Arabia and the Jewish Community Centre bombing in Argentina. Many of the roadside bombings that claimed the lives of hundreds of soldiers in Iraq were planned by the IRGC.

The IRGC also controls the economy of Iran with its large business empire. The sanctions lifted by President Obama benefitted the IRGC to no end.

If the Trump administration placed more sanctions on the IRGC it could start off the process of eliminating threats to stability in the Middle East (and beyond). Cooperation with other nations in the region could eliminate Iran’s militias in Iraq, Lebanon and Syria.

However, sanctions are not enough. The Trump administration has to address a problem that is getting worse and worse in Iran – domestic oppression. The people of Iran have been calling for democracy and human rights for decades. The people have risen numerous times. In 2009, millions of Iranians took to the streets protesting against absolute clerical rule.

The National Council of Resistance (NCRI), which has international support from a whole host of political parties, is striving for a non-nuclear, democratic and secular Iran where the people are free. Supporting the NCRI, and thus the millions of people in Iran who are desperate for freedom, will send an essential message to the mullahs – that its terror will no longer be tolerated.

AP: Sanctions against Iran are still necessary despite a...