IRGC is cause of instability in the Middle East 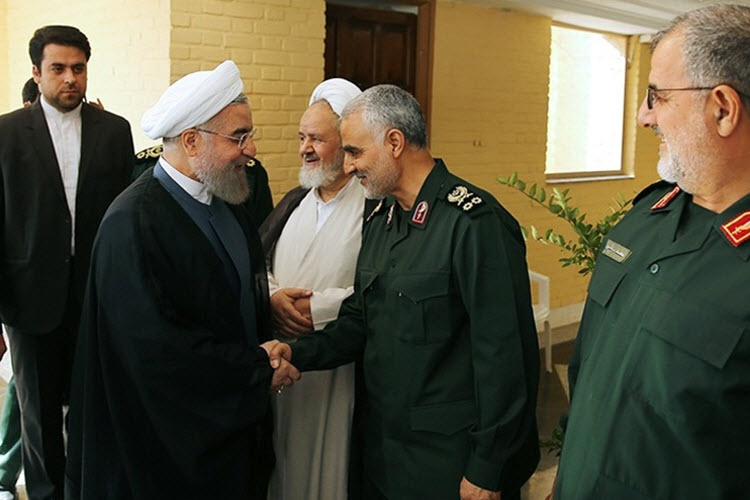 London, 16 Feb – The US Congress is designing whether to list the Iranian Revolutionary Guards Corps (IRGC) as a foreign terror organisation.

If the US decides to add the IRGC to the terror list, it will likely increase the hostility between the two countries, whose relationship has been waning since Trump took office.

When Iran and the IRGC launched their ballistic missile tests on January 29 and February 4; the White House pulled no punches. They put Iran “on notice”, extended sanctions against the Gulf nation and reached out to their middle-eastern allies, Saudi Arabia.

There is ample evidence to support adding the IRGC to the terror watch list:

• they have been destabilising the middle east for decades

• supporting terror groups; like the Houthi militias in Yemen, the Katayeb Hezbollah in Iraq, the Lebanese Hezbollah and the Popular Mobilization Units in Iraq

• working on nuclear weapons in violation of UN resolutions

Then, earlier this week, it was revealed that the IRGC has at least 14 terrorist training camps in Iran, where they train foreign nationals in how to spread terror and commit atrocities, before sending them back to their home countries.

Other militant groups within Iran have been blacklisted for terror acts, including the IRGC Quds Force and its chief Qassem Suleimani, who is named on an international warrant.

The U.S. State Department and Defence Secretary, James Mattis have already identified Iran as the world’s leading state sponsor of terrorism. In order to counter this, the US must blacklist the IRGC and all its paramilitary groups.

AP: Iran's foreign minister is to visit Austria as...

AFP: An Iranian diplomat in Egypt, briefly detained on...