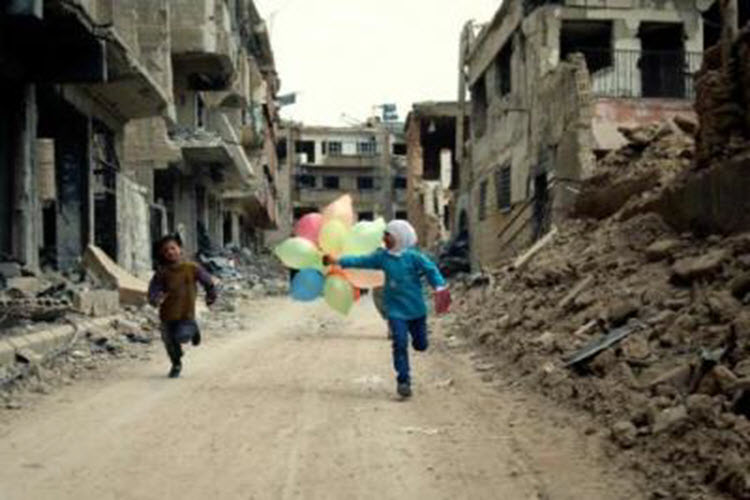 London, 16 Feb – The Syrian Civil War, which has been raging for nearly seven years, has earned two new rounds of peace talks, which will hopefully end the war.

The first talk will be held on February 16 in Astana, Kazakhstan. The two-day talk is expected to build on the talks held there in January between Syrian Governmental allies Russia and Iran, and Syrian Opposition supporters Turkey.

Russian Foreign Minister Sergei Lavrov said this meeting would be a chance to “monitor the commitment of different parties to refrain from using force and to promote, encourage, the political process.”

A source close to the Syrian Government said these discussions would be “purely military.”

The second talk, scheduled for February 23 in Geneva, is sponsored by the UN. It is expected to focus on the fate of Bashar al-Assad. It will be the fifth time that parties have gone to Switzerland.

Several oppositions groups are still awaiting their invitations and it looks likely that they will not attend the negotiations.

There is speculation that, although the Astana talks are supposed to support the Geneva talks, Russia and Turkey have been developing an alternative track for the Astana meetings.

Sam Heller, a non-resident fellow at The Century Foundation think-tank, said: “In theory, it is a complement to a still-live ongoing Geneva process. But in practice it looks like it’s a venue for Turkey, Russia, and to some extent Iran, to arrive at their own understandings and to try to engineer a mutually satisfactory political solution on their terms.”

Thomas Pierret, a Syria expert at the University of Edinburgh, said: “I still don’t believe the loyalist alliance is serious about… making some serious compromise, rather than asking for the rebels’ surrender disguised as a political settlement. They will try to obtain such surrender, which is why the talks will take place.”