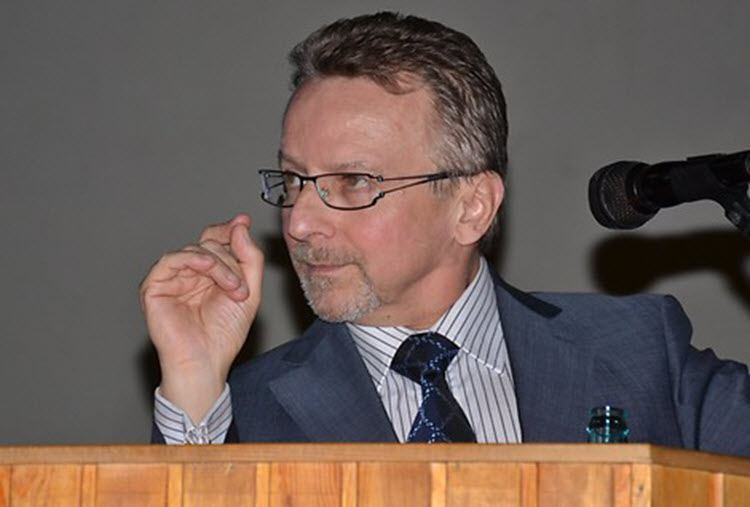 London, 26 Feb – The President of the German Federal Academy for Security Policy, Dr. Karl-Heinz Kamp, said during an interview with Asharq Al-Awsat that he believes Iran’s attempts to get a nuclear weapon are a great threat to not only the Middle East, but also global security.

He said that the International Atomic Energy Agency (IAEA) has issued reports that are deeply alarming. They show that Iran is a genuine threat.

Kamp also said that the Syrian crisis is being exacerbated by Iran and that its involvement there is greater than in Yemen. He believes that the Syrian war will last for many more years to come if Syrian dictator Assad insists on trying to take over the whole country and if outside support continues.

The legitimate government of Yemen has called for assistance and the United Nations requires it to regain power. Saudi Arabia’s military support, Kamp said, is legitimate because it is ensuring that there are as few civilian casualties as possible.

Kemp also emphasised the important relationship between the US and the EU and said that the US is expected to come forward with strong commitments.

Another important issue for Europe is the conflict in the Middle East, Syria in particular, but also Libya and Iraq.