Ransom Paid by the US to Iran Is Confirmed 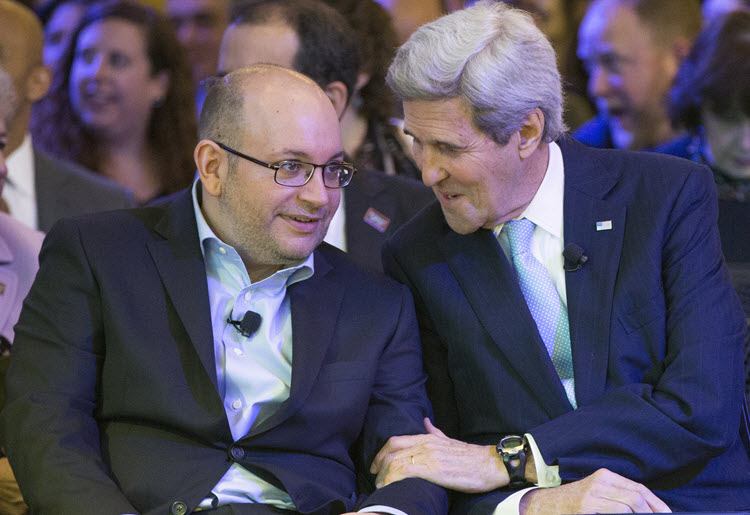 London, 26 Feb – Former Pentagon official, Michael Rubin, testified last year before the House Financial Services Committee regarding allegations that the White House, during Obama’s time in office, paid a large ransom to Iran in exchange for the release of American hostages it was holding.

The figure was believed to be $400 million, but it was later discovered that the figure was at least three times more.

It is now obvious that the State Department officials has lied to the committee during this hearing, claims Rubin. He said: “But, lest there be any question about how the Iranian government perceived the payment received from the United States, Hossein Nejat, deputy Intelligence Director of the Islamic Revolutionary Guard Corps yesterday bragged that Iran forced the United States to pay $1.4 billion ransom to win the release of imprisoned Washington Post correspondent Jason Rezaian.”

Speaking about the implications of this for the United States, Rubin said that “the damage is already done”. He explained the Islamic Revolutionary Guard Corps (IRGC) took the cash and will use it to “fuel greater terror”. Also, the funds will be used to support the country’s campaigns abroad – Syria and Yemen in particular.

He added that the United States, in 2010, was able to undercover Iranian plans to kill the Saudi ambassador in Washington because American intelligence was keeping a close eye on bank accounts that were controlled by the Qods Force. He said: “Cash makes it far easier for Iran to move money without risk of detection.”

Rubin said that it is ironic that the official President Obama and Secretary of State Kerry chose to manage the hostage negotiation has been retained by President Trump.

“At the very least, however, it is time to publish the hostage agreement. Obama promised he would preside over the most transparent administration in history. Five weeks after Obama left office, Trump has the power to hold his predecessor to it and expose the true mendacity of Obama’s ransom deal.”

Iran Regime Vows It Will Not Stop Rebel Behavior