IRGC Must Be Blacklisted by the US 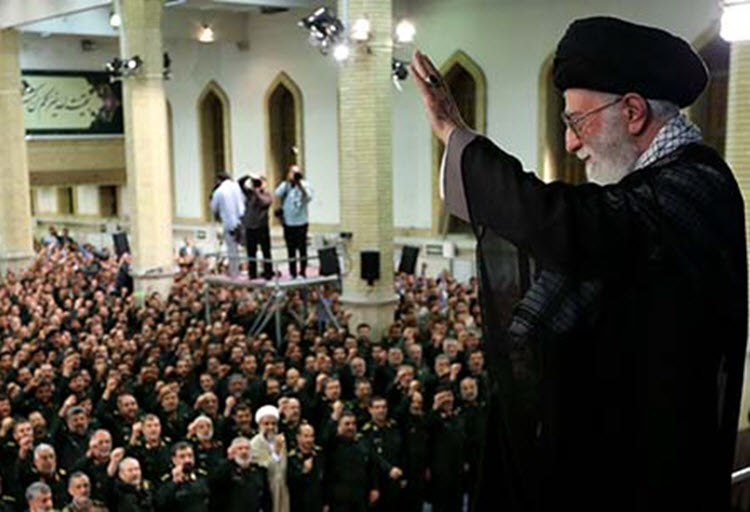 London, 28 Feb – The Iranian Revolutionary Guards (IRGC) deserves to be designated as a foreign terrorist organisation by the USA, according to a human rights expert.

Heshmat Alavi wrote an op-ed on Al-Arabiya, declaring that the IRGC are terrorists and must be recognised as such, as the debate on the issue heats up in the US Congress.

If they were to be blacklisted, the US would be able to:

– confiscate IRGC assets in the US

In his piece, Alavi discusses the potential political, economic, and social consequences of the decision for the Iranian Regime and the IRGC, which have been summarised below.

Alavi wrote: “The IRGC is considered the main pillar of the mullahs’ regime, in charge of pursuing Tehran’s policy of domestic crackdown and exporting terrorism abroad. Blacklisting the IRGC would inflict a major blow to the Iranian regime in its entirety.”

– A weakening of the Regime’s and its supreme leader

– Military action against Iran for its role in the Syrian Civil War, and its expansionist tendencies

Alavi wrote: “Experts estimate the IRGC is in control of around 20 to 40 percent of Iran’s economy [including the oil and gas industry, communications, major construction projects, transportation, power projects and imports] …In the scenario of an IRGC blacklisting, new sanctions will most definitely be a high probability. In such a case, there will be grave negative impacts to come for Tehran.”

– The suspension of flights to Iran

Alavi wrote: “The IRGC has been the main element behind oppressing social rallies and protests. The 2009 uprising was quelled only after the IRGC was dispatched into the city streets. A terrorist designation for the IRGC will inflict a severe blow to its members’ spirits in the face of popular demonstrations.”

– The end to sweeping human rights abuses under the rug

Alavi concluded: “The IRGC blacklisting is a long overdue measure and Iran has been able to effectively take advantage of such a devastating hesitation seen in the West. The time has come to bring an end to such a drastic mistake and deliver the one message Iran will most definitely take very seriously, and truly crippling the mullahs in favour of the Iranian people’s ultimate interests. To this end, the only party suffering from an IRGC terrorist designation will be the mullahs in Tehran.”

AFP: There is a one hundred percent guarantee that...