Could Iran Be Forced to Pay Reparations for Terrorism Acts? 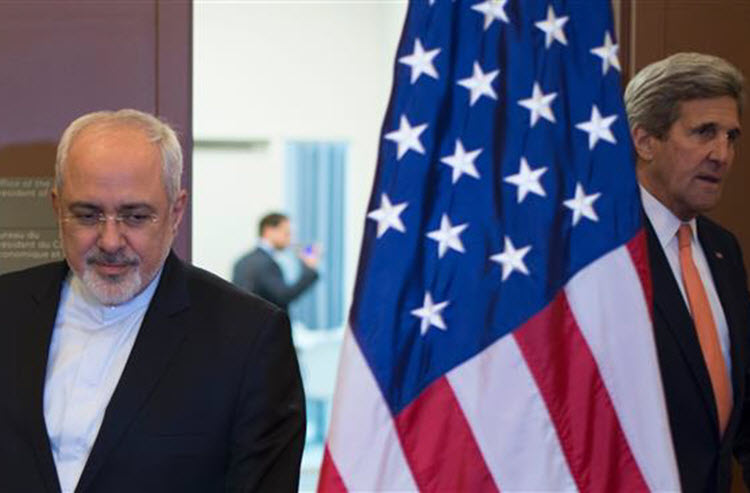 London, 7 Mar – Iran owes over $50 billion to Americans who have been injured or lost family members as a result of terror attacks orchestrated by the Gulf county.

These judgements, made in the past twenty years since Congress first allowed US citizens to sue Iran through American courts, are largely symbolic. Although Iran does not contest the rulings, they are unlikely to pay up.

However, a judge in Luxembourg recently froze $1.6 billion in assets belonging to Iran’s central bank, after the plaintiffs in a case went to a European court to attempt to enforce the ruling.

Could Iran be forced to pay compensation?

Well, although it would not violate the written terms of the Iranian Nuclear Deal, Iran may see it as a breach according to diplomatic and security specialists.

Payam Mohseni, the Iran Project director at Harvard Kennedy School’s Belfer Center for Science and International Affairs, said that this could strengthen the hardliners in Iran.

He said: “A ruling like this would make Iranian assets vulnerable in Europe which, for Iranians, would violate the spirit of the agreement if not the letter of it.”

However, it is worth noting that the Iranian Regime has no moderates; they are all hardliners who imprison political opponents, execute children and repress their own people.

The Iranian Regime is trying to unfreeze their assets and lawyers for the victims have written to the White House and the Prime Minister of Luxembourg to ensure that the Regime cannot get to that money.

Wolosky said: “The Iran nuclear deal does not include terrorism issues or resolve outstanding legal claims, so you can support that deal and also support the enforcement of lawful, final judgments entered by the federal courts wherever Iranian assets are found. And that is exactly what we are aggressively pursuing.”

As of yet, the White House has not responded to the request, but Trump has previously called the nuclear deal, a “bad deal”, but has not yet made plans to remove it.

Dennis Ross, an Iran adviser to Obama in his first term, noted that Iran still has an incentive to stick to the deal, even if that money remained frozen.

He said: “[Iran] will certainly try to get these assets unfrozen so they aren’t put at risk, but I don’t see them walking away from the deal, even though this is a very novel, very creative use of the legal system to try to get these judgments enforced.”

There are currently many other cases that are seeking reparations from Iran, including last year’s judgement by the Supreme Court that Iran must pay $2.1 billion to victims of the 1983 Marine Corps barracks bombing in Lebanon. The victims were backed by Obama administration in this case. It is now being heard in the International Court of Justice, as Iran has appealed the judgement.

Reuters: The U.N. nuclear watchdog has received an explanation...