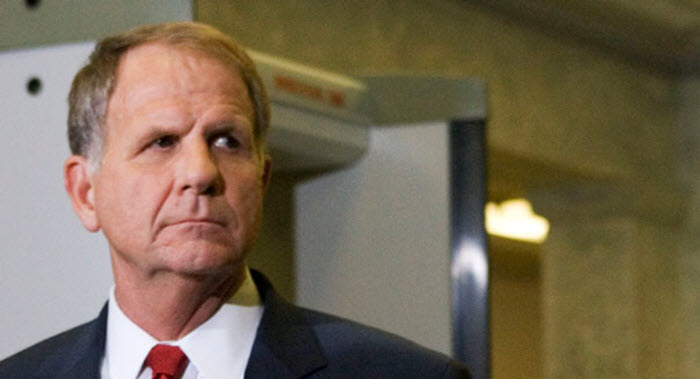 Iran Focus
Washington, 18 Aug – A United States Congressman has written an op-ed for Medium discussing the fate of Iranian exiles in Iraq.

Ted Poe, a Texan Congressman, states that the political exiles are “unarmed, innocent people who have been forced to flee their homes because of their opposition to the tyrannical theocratic regime in Tehran”.

There are currently around 1,200 dissidents, mainly from the People’s Mujahedin of Iran (PMOI/MEK), living in Camp Liberty in Iraq and despite their protected status as designated by the United Nations, they remain subject to the whims of the pro-Iranian government in Baghdad.

Poe said: “They have endured decades of exile outside of Iran marked by continuous suffering and persecution.”

This persecution includes seven rocket attacks since 2013, which have wounded hundreds and killed at least 139 people. All of which is reportedly been carried out by militias linked to the Iranian Regime or members of the terrorist Quds force, but no one has been held to account.

He reports that 1,800 residents have already been resettled in safe countries but the rest still need relocation and protection as the Quds force are reportedly contemplating another attack before the residents can leave.

Poe said: “The Iranian government would like to extend the reign of terror it wages at home against any and all people who speak out against it- including the dissidents in neighbouring Iraq. How many more people have to die? How many more times will unarmed refugees be attacked by rockets? The Iraqi government must live up to its commitment and protect these refugees until every last one of them finds his or her way to safety. And that’s just the way it is.”