Trump Must Get Answers From Iran About Missing Ex-FBI Agent 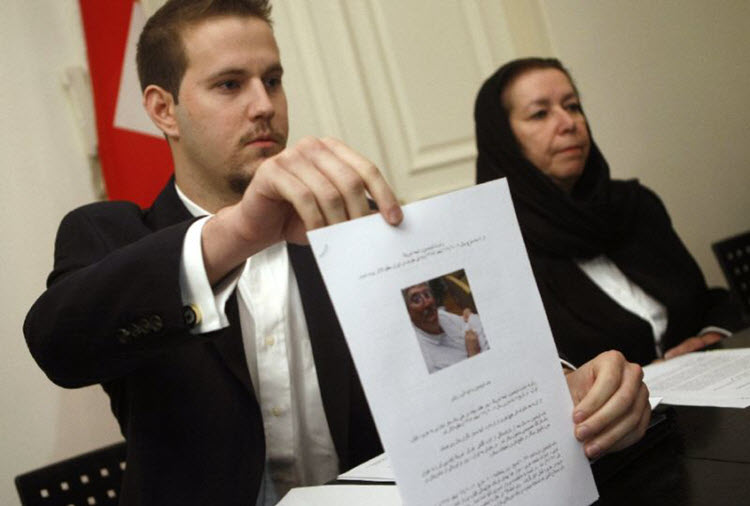 London, 7 Mar – Donald Trump is under pressure to get information about a missing ex-FBI agent who disappeared in Iran in March 2007.

Robert Levinson, a private investigator, a former agent for the FBI and a part-time consultant for the CIA, was on a rogue mission to recruit an intelligence source to the CIA when he went missing.

While on the campaign trail, Trump vowed to bring Levinson home again; the Levinson family have requested to meet with him and discuss the fate of their husband and father.

While some American officials believe Levinson to be dead, his family maintain that he is alive and kept prisoner by Iran.

His wife, Christine, said: “Iran knows exactly what is going on with Bob, and they need to tell the US.”

Since his disappearance, Levinson has been seen in a hostage video (believed to have been made by the Iranian Revolutionary Guards Corps) in 2010 and a series of photographs.

Sarah Moriarty, one of Levinson’s daughters, said that she was hopeful that Trump would make her father’s case a priority in all talks with Iran, which she said the Obama administration failed to do.

A spokeswoman for the National Security Council, Jennifer Arangio, said: “The U.S. government will never cease its efforts to bring back our citizens who are unlawfully detained or missing overseas.”

Levinson, who was 59 and had health problems when he disappeared, may have been seized by the Iranians in retaliation for their IRGC operative, Ali Reza Asgari, who defected to the West in 2006.

In December 2016, the United Nations Working Group on Arbitrary Detention said that they believed Levinson had been illegally arrested and detained by Iran.

Tehran did inform the US about the body of an American buried in a dangerous region in Western Pakistan, but remains were not found there.

It is believed that this was a false flag, deliberately set by the Iranians to waste time and free themselves from suspicion.

Reuters: The U.S. Senate on Friday unanimously passed a...

By Jubin Katiraie When Iran shot down a commercial...