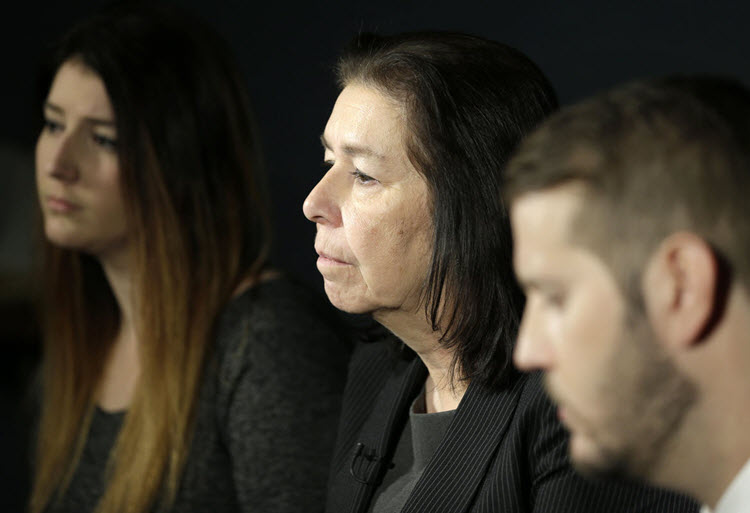 London, 27 Mar – Ten years ago a former FBI agent went missing in the Islamic Republic of Iran. Robert Levinson was on an unauthorised CIA assignment at the time.

Levinson who has been described as an outstanding agent went missing on March 9th 2007 from Iran’s Kish Island. US officials refused to say anything other than Levinson was a thorough agent for the FBI who had played a large role in busting Russian and Italian mobsters and that he went missing while working for a private firm.

It was only in 2013 that the Associated Press revealed that Levinson was actually on a mission for CIA analysts. His family received a $2.5 million annuity from the agency in exchange for preventing a lawsuit.

His family have now filed a lawsuit against the Islamic Republic, accusing it of torturing Levinson’s family by using “cold, cynical and false denials”.

The lawsuit, filed in a US federal court, comes several years after the last time the family were shown a photo or video of Levinson. Iran has previously said that it would not be responsible for “the ultimate fate” of the hostage.

Details about the Iranian regime’s callousness have emerged in the lawsuit. They tried to bargain for his release, requesting a range of concessions from the United States. One such example is the release of a general from Iran’s Revolutionary Guards Corps (IRGC) who has been defected to the West.

Part of the lawsuit read: “Iran has, for many years, established a pattern of seizing and holding hostages in order to extract concessions from the hostage’s home country. That Robert Levinson’s seizure is a part of that pattern is reflected in Iran’s multiple attempts to use Robert Levinson’s imprisonment to extort concessions from the United States.”

The lawsuit said that there had been contact via email to the family of Levinson from Iran starting in August 2007, but it was in 2010 and 2011 that they received photos and a video of him.

The video included a request for $3 million USD and demanded that “certain named individuals” be released immediately.

It has also been reported that authorities in Iran took the opportunity at a meeting with an American religious organisation to demand that a report regarding Iran’s nuclear program was held off, saying that they would release Levinson in exchange.

Iran Focus: For the past 30 years, executions have...