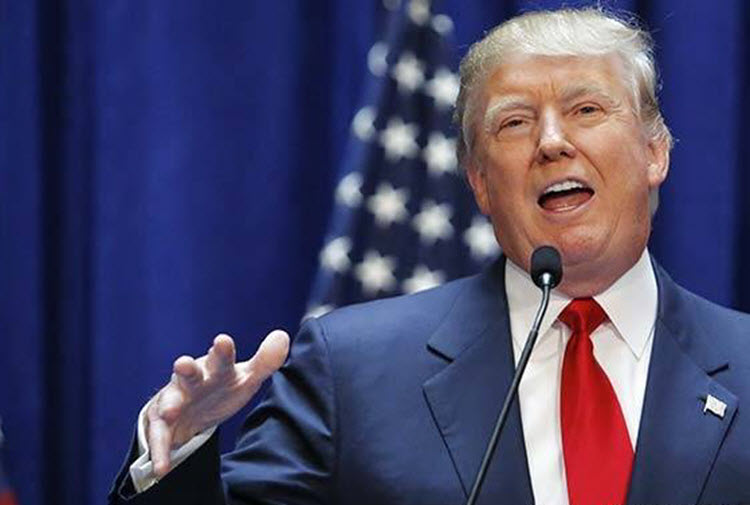 London, 26 Mar – President of the United States Donald Trump earlier this week issued a warm greeting to the people of Iran on the occasion of the Persian New year – Nowruz.

He said: “To the Iranian people and all those around the world celebrating Nowruz: On behalf of the American people, I wish you freedom, dignity, and wealth.”

This message differs to the harsh messages he has already sent to Iran that have been directed to the Iranian regime. He has criticised its terrorist activities, its ballistic missile testing and named it the number one state sponsor of terrorism in the world.

He recognised that Nowruz is a time to “celebrate new beginnings” and said that he is aware that Iranians who have come to the United States during the past few decades have done so to escape oppression in search of freedom.

President Trump also said that he is friends with Iranian-Americans and values their contribution to society. He said: “For many years, I have greatly enjoyed wonderful friendships with Iranian-Americans, one of the most successful immigrant groups in our country’s contemporary history. They come from diverse religious backgrounds — including Muslim, Jewish, Christian, Zoroastrian, and Baha’i — but all share an affection for their ancestral heritage.”

In the new year greeting, Trump also said: “Freedom, dignity, and wealth together constitute the greatest happiness of humanity. If you bequeath all three to your people, their love for you will never die.” These are the words of sixth century BC Persian ruler Cyrus the Great.

A senior Iran analyst at the think tank “Foundation for Defense of Democracies”, Behnam Ben Taleblu, said that the message is very different to ones sent by President Obama. In his last new year greeting, Obama spoke about the greatness of the nuclear deal.

He pointed out that Trump failed to address the leadership of Iran – he addressed Iranian-Americans, the people of Iran and the communities that celebrate Nowruz across the world. There was no mention of the legal name of Iran – the Islamic Republic of Iran.

Taleblu said: “It would be hard to discern a specific policy direction that the White House would choose to pursue towards Tehran based solely off of the statement. No mention was made of the Joint Comprehensive Plan of Action (JCPOA) nuclear deal or of Iran’s nefarious regional activities. His references however to Iran’s religious diversity (and in particular religious minorities) as well as his wishes for the Iranian people to have a better future appear entirely consistent with the bipartisan ethos of US Iran policy since the 1979 revolution.”

Regarding the reference to Cyrus the Great, Taleblu said that this was a “wise choice” because he is a figure that is highly regarded by Iranians who are proud of their great history which is in such a contrast to its present situation.

AFP: An Iranian weblogger arrested in a crackdown against...

AFP: Iran will not hang minors convicted of drug...