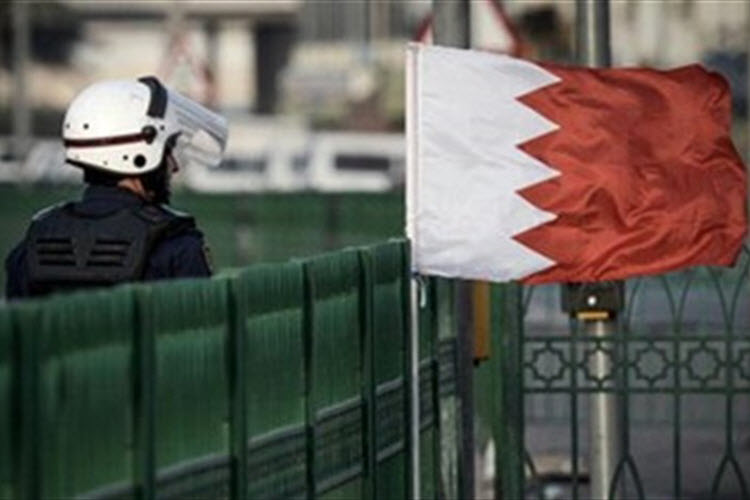 London, 31 Mar – On Sunday March 26th, 14 individuals were arrested in Bahrain for links to terrorism. During a raid the Bahrain authorities discovered a large number of homemade bombs, weapons and explosive devices.

It has been reported that these individuals were involved in a plot to assassinate officials in the country and to carry out major terrorist attacks.

A few of the individuals had been trained in Bahrain, but the rest had been trained by either Iran’s Islamic Revolutionary Guard Corps (IRGC) or its militias. The suspects had made more than sixty trips to Iran for training.

The International Committee in Search of Justice association and the European Iraqi Freedom Association released a report recently regarding Iran’s terrorist activities. The report said that there were Iranian agents dotted around several countries in the Middle East (one of which was Bahrain) with the purpose of destabilising foreign governments. The associations believe that the IRGC and the Iranian regime has been interfering in the internal affairs of Bahrain since 2011.

The veracity of this report seems to be confirmed by recent events.

The report also mentioned that leaders in Iran made no secret of their meddling activities in Bahrain. It claimed that “interference in Bahrain was the regime’s inalienable right”. It also stated: “Other officials of the regime also called for the overthrow of Bahrain’s government and the country’s annexation.”

The report also said that Iranian Mullah Ahmad Jannati in a sermon in 2011 said: “Bahrain must be conquered by Islam and Muslims and win over American forces dressed up as Saudi forces.”

The Supreme Security Council of Iran also extensively discussed Bahrain and decided that it should intervene. However, for fear of international opposition it snuck in by using the IRGC and its forces such as the Quds Force. Other groups such as Hezbollah intervened on Iran’s behalf too.

It appears that the recent arrests in Iran are not the result of an isolated terrorist cell – they are in fact part of a much larger and long-term conspiracy that has been planned by Iran with the aim of spreading terrorism further into the Middle East.

Bahrain has maintained for a long time that there is unwelcome involvement from Iran in its internal affairs. Due to the amount of interference Bahrain went as far as to sever diplomatic ties with Iran. It is now essential for the international community to intervene to put a stop to Iran’s nefarious activities.

Reuters: An Iranian court has sentenced the former head...