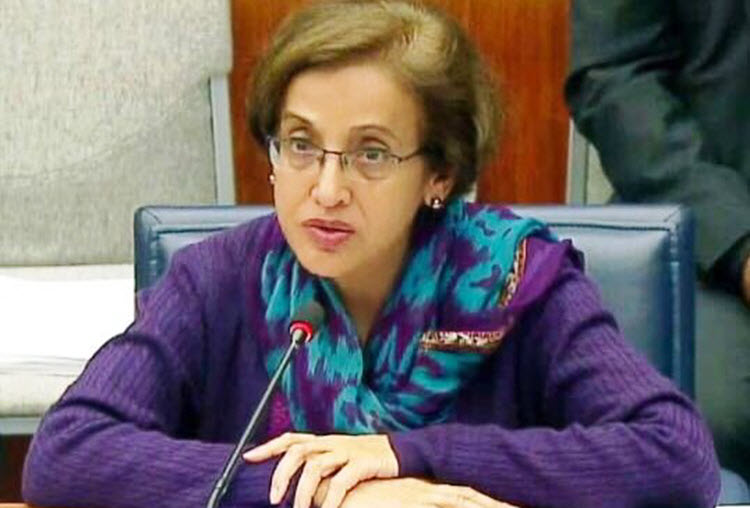 London, 6 Apr – The Saudi-led military alliance is fighting against terrorism, not Iran, according to Pakistan’s Foreign Minister.

Tehmina Janjua made this clear to Pakistani parliamentarians at a meeting of the National Assembly Standing Committee on Foreign Affairs on Tuesday.

The alliance, which comprises of 41 members, is being headed by Pakistan’s former Army Chief General (retd) Raheel Sharif.

The Iranian ambassador to Pakistan, Mehdi Honardoost, had expressed concerns over Pakistan’s involvement in the alliance, according to a press release issued by the Iran`s official news outlet, Islamic Republic News Agency.

He said: “It was correct that Pakistan had contacted Iranian officials before issuing the NOC, but it did not indicate that Iran was satisfied with this decision or it had accepted the same.”

He continued: “All important Islamic countries should come together to form a coalition of peace to resolve their issues rather forming a controversial military alliance.”

It is understandable that Iran would feel that a military alliance designed to root out and destroy terrorism would target them, given their status as the world leader of state-sponsored terrorism.

They currently have at least 14 terrorist training camps in Iran, where they teach terrorist proxies from around the world how to incite terror, subvert democracy, and murder people.

This news was revealed by the National Council of Resistance of Iran (NCRI) in February.

Some of the most feared Iranian proxies include Hezbollah in Lebanon and the Houthis in Yemen.

Janjua replied that the military alliance was not against any particular country and that neither Sharif nor any other retired soldier would be part of the military action against Iran.

She also confirmed that there is no rivalry between the sister ports of Gwadar (in Pakistan) and Chahbahar (in Iran).

She said: “There is no border dispute between Pakistan and Iran, in fact, it is a shared border of friendship.”

She also confirmed that the Pak-Iran gas pipeline project has not been suspended due to pressure by the Americans or anyone else; both Iran and Pakistan have agreed to take the project forward.

She reiterated Pakistan’s policy of not becoming involved in any conflict between Muslim states and added that Pakistan is working to reduce tensions between Saudi Arabia and Iran.

The government of Pakistan gave a No-Objection Certificate (NOC) to Sharif so that he could lead the alliance of Muslim states led by Saudi Arabia.

Janjua confirmed that Oman was the 41st country to join the multi-nation alliance, with more countries expected to follow soon.

IAEA may turn down Iranian request for help with nuclear reactor: diplomats

AFP: The UN atomic agency is expected this week...