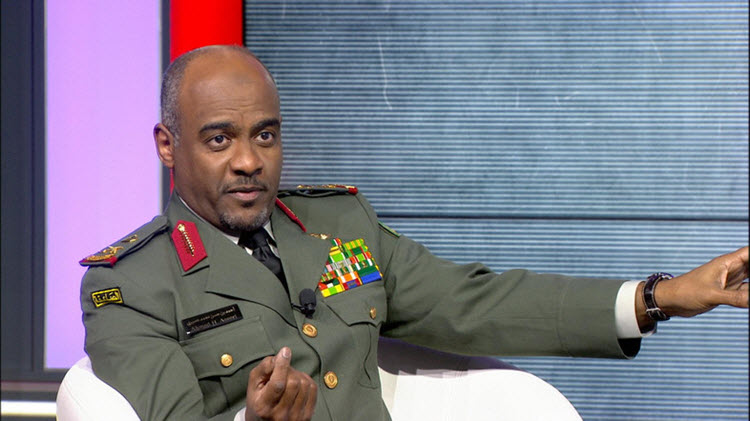 London, 17 Apr – Iran has plans to strike Saudi Arabia from Yemen, according to a general from the Arab coalition forces fighting in support of the legitimate government in Yemen.

He said that this Iranian plot intended to “strike the security and stability of Saudi Arabia” and it would have forced Saudi forces to move away from Yemen in order to protect the kingdom.

In Yemen, the Arab Coalition is currently battling Houthi militias (who are being funded and, in some cases, trained by the Iranian Regime) and bolstering the legitimate Yemeni government, since the Houthis took over the capital Sanaa and its surrounding areas in the past few years.

Iran would have used the Houthis to launch the attack from the border between Saudi Arabia and Yemen. The idea being that the border would become unstable and allow Houthi agents to infiltrate Saudi Arabia.

Saudi Arabia has been attacked with 48 ballistic missiles and 138 rockets since fighting broke out in 2011; all of which are operated, prepared and maintained by Iran, according to Asiri.

He said: “The most dangerous thing is that those in control of these weapons are militias who are non-state actors. When a weapon is used, the state is responsible before international law and the United Nations, but the existence of a militia that is not recognised, in non-controlled areas with high-tech weapons is a very dangerous matter.”

This is how Iran is subverting international law, by using militias to take the fall.

Asiri, who is also an advisor to the Saudi defence minister, said: “[Saudi forces] did not need to wait for Yemen to become another missile base that threatens the security and safety of Saudi Arabia, as the Iranians planned to do.”

However, Saudi Arabia is very wary of civilian casualties, which is why they have not simply taken over the country, despite having the military capacity.

Asiri said: “There are around 100,000 Saudi forces stationed on the border that could have occupied Yemen in a few days, but we wanted to support legitimacy in Yemen with the least possible losses on both sides. We are like a technical team in a hostage situation.”

He noted that the coalition had three goals:

2. reduce the dangers to Yemeni citizens