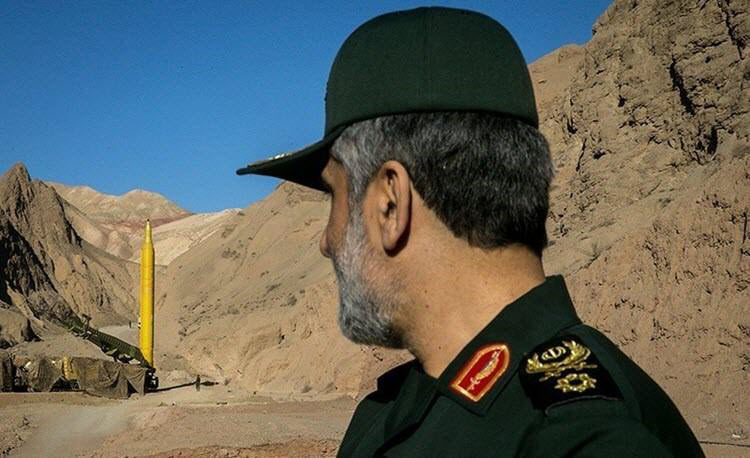 London, 1 Aug – An Iranian human rights activist has praised the new US sanctions on Iran, claiming that they succeed, where the nuclear deal failed.

Amir Basiri, wrote an op-ed for the Washington Examiner, in which he referred to the most recent sanctions as a “milestone achievement in countering the Iranian regime’s belligerence and fixing some of the key flaws contained in the [2015] nuclear deal”.

The nuclear deal, officially known as the Joint Comprehensive Plan of Action or JCPOA, is widely regarded as far too lenient on the Iranian Regime, with very little benefit to the US or the rest of the world. Indeed, it only limited the amount of work that Iran could do on its nuclear weapons programme rather than requiring that Iran dismantle its programme altogether.

Donald Trump even called it “the worst deal ever negotiated”, but has, as of yet, failed to find Iran non-compliant with the deal despite mounting evidence.

Since the deal was signed, Iran has exploited the loopholes in order to divert activity to its ballistic missile programme, increase its terrorist activities, and amplify its human rights violations with little to no recourse from the international community.

That’s where the new sanctions come in; the US has already increased sanctions against Iran for those three grievances.

Then, there is the new bill (officially titled: “Countering Adversarial Nations through Sanctions Act”), which will designate the Iranian Revolutionary Guards Corps (IRGC) as a terrorist organisation and freeze all assets linked to the IRGC and its members.

Basiri wrote: “Although sanctions had been previously imposed against Iran’s terrorist activities and human rights violations, the new measure is significant because it directly targets the entirety of the Revolutionary Guards (IRGC), the military body that runs Iran’s foreign terrorism portfolio, its ballistic missile and nuclear weapons program, and is largely responsible for the crackdown on dissidents and violation of the Iranian people’s most basic rights.”

The act would also ban American people or entities from creating financial, business, services or other affiliations with any individuals directly or indirectly associated to the IRGC.

This news is also welcomed by the Paris-based National Council of Resistance of Iran (NCRI), who advised that the sanctions be paired with the eviction of the IRGC from the Middle East and support of the Iranian people’s wish for regime change.

In a statement, the NCRI said: “The IRGC serves as the guarantee to preserve the entirety of the religious fascism ruling Iran. In the past 28 years, the Iranian regime’s supreme leader Ali Khamenei has placed a vast portion of the wealth and resources of the Iranian people under IRGC’s control, enabling it to plunder a large portion of Iran’s economy.”

This will significantly affect the Regime’s ability to commit terrorist activities and create deadly weapons.

Basiri wrote: “The Iranian regime has a history of circumventing sanctions, but this time, it will prove much more difficult, if not impossible, because of the severity and comprehensiveness of the sanctions. Accordingly, Iranian regime officials have described the new round of sanctions as a black hole’, ‘mother of all sanctions’, and ‘nuclear JCPOA’.”

He continued: “Paralyzing the IRGC and assuming a tougher stance against Iran’s nefarious activities can ensure that regime change happens without the need for foreign military invasion and another violent conflict in the region.”

We can’t take chances with Iran