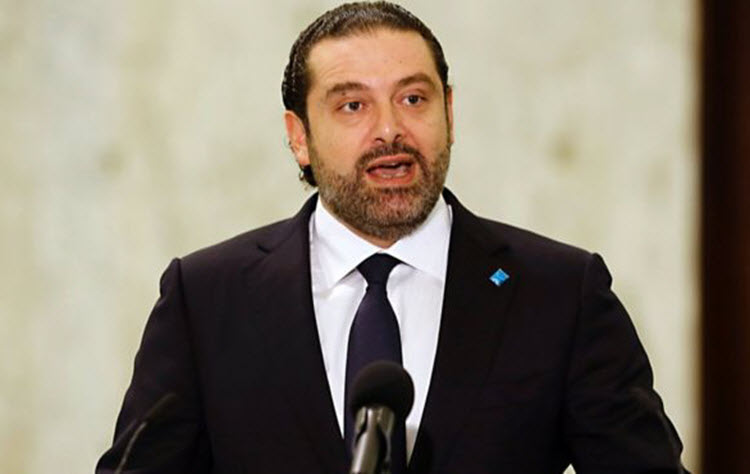 London, 15 Aug – The Lebanese Prime Minister Saad Hariri has confirmed that his country will work with Kuwait to resolve the issue of the Al Abdali terror cell, which has links to the Iranian Regime and the Iran-backed Lebanese Hezbollah.

Back in June, the Cassation Court confirmed the involvement of Hezbollah in Al Abdali plots to destroy the basic infrastructure of Kuwait.

It found that Hezbollah provided intelligence, funds, weapons, and training to the terror group, as well as helping to facilitate meetings.

Following that announcement, which overturned an acquittal by a lower court, the convicts disappeared to evade their prison sentences.

As a result, Kuwait called upon the Lebanese government to take responsibility for the “irresponsible practices by Hezbollah, a component of the government.”

Now, Hariri has travelled to Kuwait to defuse tensions between the two countries and confirm that he will help to bring the perpetrators to justice.

He said: “We clearly said that we condemn what happened regarding the Al Abdali cell and that Lebanon is prepared to cooperate, with all its agencies, to end this issue. There is a great Kuwaiti resentment towards it and they are right about it, and we in Lebanon will cooperate on this issue.”

In August 2015, Kuwait’s Interior Ministry announced that it had uncovered a terrorist cell which had stockpiled a large reserve of weapons, ammunitions and explosives in an underground bunker beneath a farm in Abdali.

In September, Kuwait’s prosecutors announced that 26 defendants, including one Iranian, would stand trial for the possession of weapons and explosives, as well as espionage for the Iranian Regime and Hezbollah.

Of those defendants, 24 would face charges of sharing intelligence with Iran and Hezbollah and engaging in acts to undermine the safety of Kuwait.

• one defendant’s 10-year sentence was reduced to five years

However, in June 2017, this ruling was overturned and 14 Al Abdali Cell convicts fled to avoid terrorism charges.

According to Kuwaiti daily Al Siyassah, the convicts fled to Iran; they used small boats to reach international waters where an Iranian vessel was waiting for them.

However the Kuwait interior ministry believes that they are still within Kuwait and as of Sunday, they have re-arrested 13 of the fugitives.