New US Campaign on Hezbollah Expected 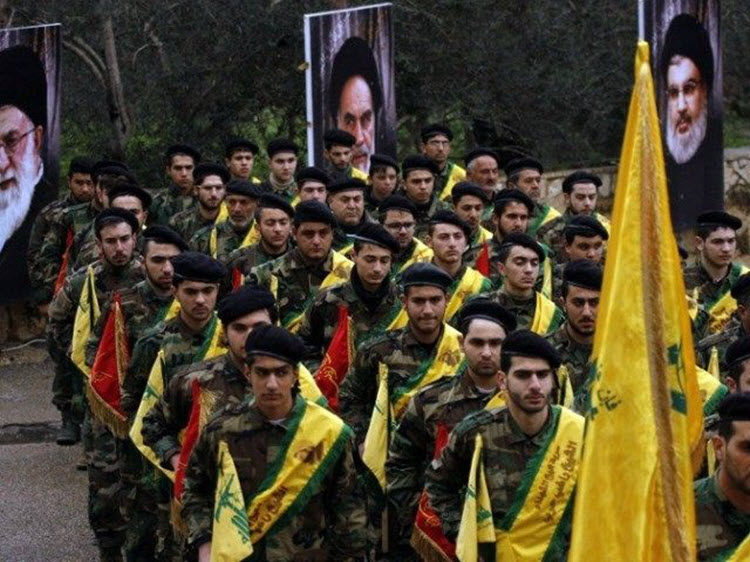 London, 6 Oct – Donald Trump is set to introduce a new campaign to crack down on the Lebanese terrorist group, Hezbollah, which is backed by the Iranian Regime, as part of the new US policy on Iran.

Reportedly, this will include offering cash rewards for the most-wanted Hezbollah operatives, increasing efforts by the US intelligence service and law enforcement, and working with allies to undermine the group’s global terror network.

Hezbollah, a powerful section of the Lebanese government, is an enemy of Israel and has been responsible for many attacks on the US and other Western countries for years. It was designated as a terror group by the US in 1997.

One administration official, who spoke to Politico on the condition of anonymity, said that the campaign’s primary objective is to “expose” Hezbollah and undermine their attempts at political legitimacy.

Another source said: “It’s a paradigm shift in how we view Hezbollah. While it strives for legitimacy, it is conducting terrorism.”

It is believed that this campaign will be announced at Friday’s White House news briefing and would be addressed further over the coming week.

The officials said that this was part of the new administration’s overall policy on Iran, which will include whether or not to decertify the Iranian nuclear deal on October 15.

They believe that Trump will determine the deal as not within national security interests but would not reimpose sanctions.

One said: “We want to counter Iran’s malign activities, [and Hezbollah is] “part and parcel of that [because of the group] behaves like a proxy.”

This new push was reportedly fuelled by charges filed against Samer El Debek and Ali Kourani for providing support to Hezbollah, back in June. Indeed, El Debek is believed to have conducted missions in Panama to expose vulnerabilities, while Kourani allegedly conducted surveillance in the US.

Here are just some of the attacks that Hezbollah has been accused of over the years:

• 1983: truck bombings of the U.S. Embassy and a Marine barracks in Beirut

• 1994: bombing of a Jewish cultural centre in Argentina

• 2012: the killing of five Israeli tourists in a bombing in Bulgaria

They have also gone to war with Israel several times over the years and have supported the Bashar Assad dictatorship (at the behest of Iran) in the six-year-long Syrian civil war.

When asked if Hezbollah was likely to attack the US, the officials noted that there is nothing immediate but that the problem should be taken care of before it reached that stage.

AFP: Iran has arrested another female reporter wanting to...