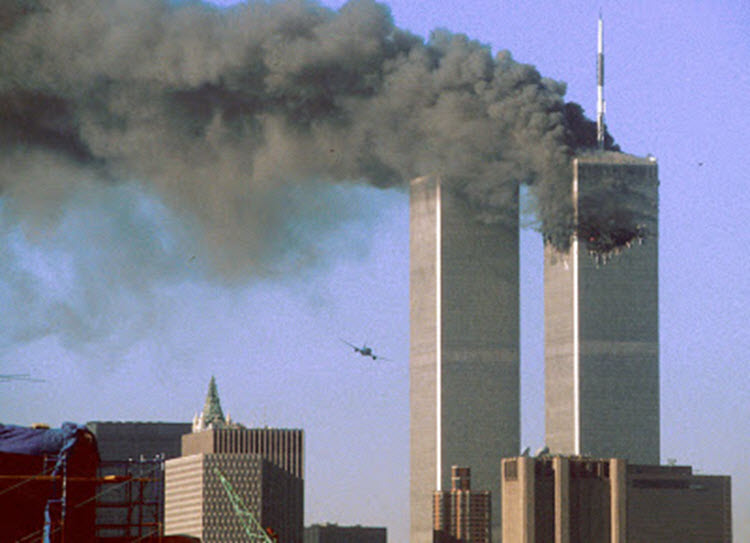 London, 13 Oct – A relationship between al-Qaeda and Iran is an unlikely one considering the very volatile Sunni – Shia problems and differences. However, when aims coincide, these differences can be put to one side. The Iranian regime has been working with al-Qaeda ever since the beginning of the nineties in Sudan.

Later, in Afghanistan, the two worked together and cooperation continued after the 9/11 attacks in New York. It was not until years later, in 2011, that Iran and al-Qaeda were formally accused of having links and co-conspiring in the 9/11 attacks.

It is thought that the Iranian regime provided a safe haven for the members and senior leaders of al-Qaeda. It is also thought that Iran provided al-Qaeda with vital logistical support by facilitating the supply of military personnel, arms and weapons and money.

Furthermore, there is proof that the Islamic Revolutionary Guards Corps (IRGC) and its terrorist Quds Force and the Iranian Ministry of Intelligence and Security (MOIS) have been the go-between agencies.

Central to the relationship between the two is Imad Moghniyeh, one of the most notorious terrorists of all time. He worked for the Iranian regime for more than ten years. The United States’ 9/11 Commission Report points to his consulting and training role, and mentions the extensive logistical support he provided.

If Iran had not been in some way involved with the 9/11 attack, or if it was not in Iran’s interests to see the attack executed successfully, Moghniyeh would not have had such a huge involvement.

Since the attack on the United States, the ties between Iran and al-Qaeda have gone from strength to strength. The Minister of Defence of Iran at that time was instrumental in providing a safe passage for al-Qaeda operatives and gave them a safe haven in the aftermath of one of the worst attacks on American soil and in the aftermath of the 2001 fall of the Taliban.

The relationship progressed even further when several of al-Qaeda’s operatives moved to Iran. Key players such as the security chief – Saif Al Adel, chief financial officer – Abdullah Ahmed Abdullah, and a – senior operative Saad bin Laden, set up a new operation base under the guise of “house arrest”.

Another indicator of the links between al-Qaeda and Iran is the fact that there has never been a foreign Sunni terrorist attack in Iran. In fact, Iran has never suffered a prolonged attack against its interests in the Middle East.

Iran is the number one state sponsor of terrorism in the region. Al-Qaeda and Iran have a mutual hatred of the United States and the Gulf nations, so cooperation between the two is hardly surprising really.

However, must it be pointed out that Iran’s actions in protecting al-Qaeda operatives is illegal? Harbouring members of al-Qaeda is a flagrant violation of a UN Security Council Resolution that explicitly prohibits this.

Iran’s support of terrorism is something that concerns many world leaders, especially President Trump. It is expected that Trump will de-certify Iran’s compliance with the nuclear deal in the next few days, and take the opportunity to address many of its aggressiveness.

Reuters: The United States is not expected to provide...