Trump Needs to Respond to Iran Threats Over Jerusalem 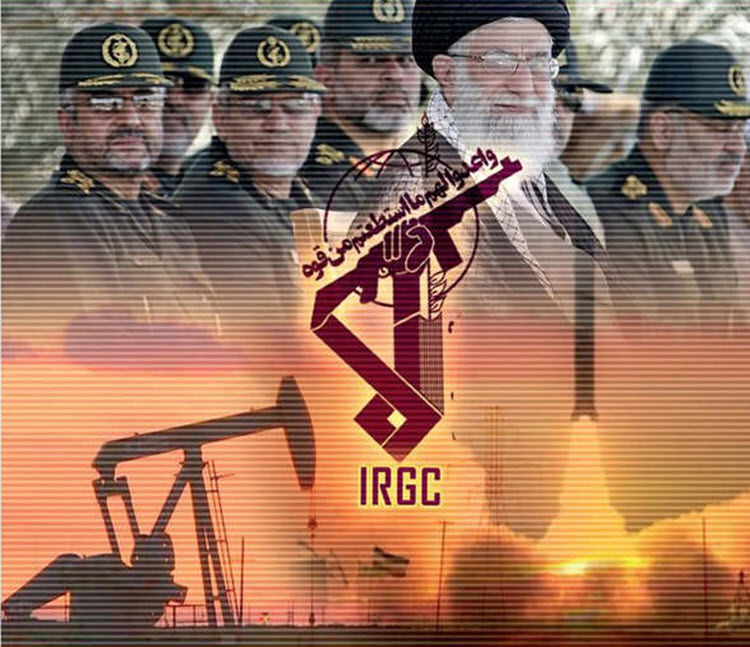 London, 14 Dec – When Donald Trump declared Jerusalem to be the capital of Israel, the Iran responded by threatening violence and terrorism.

Why? Quite simply, Iran hates Israel (whom it calls the Little Satan), hates the US (whom it calls the Big Satan), and supports the terrorist group Hamas. In fact, the Regime even has a paramilitary organization dedicated to keeping Jerusalem from Israel: The Quds Force of the Islamic Revolutionary Guard Corps (IRGC-QF).

Still, there was relatively little violence on the streets according to Professor Raymond Tanter, a former senior member on the Middle East Desk of the National Security Council (NSC) staff.

In an op-ed for Newsmax, he dismissed media reports of terrorist attacks, widespread violence, and huge protests, but stated that Trump still needed to confront the Iranian Regime over its threats.

He also notes that perhaps Trump should refocus the attention on to the Iranian Regime by calling attention to ongoing human rights abuses within the country, such as the 1988 Massacre of 30,000 Political Prisoners.

A book about the massacre and the Regime’s subsequent cover-up has been released by the National Council of Resistance of Iran (NCRI). The book goes into detail about the evidence for the massacre- including the location of the mass graves- and ongoing abuses in Iran like executions, torture, and false imprisonment.

Tanter wrote that the NSC is already aware of the Regime’s abuse of political prisoners and should work towards halting the Regime in its tracks.

He addressed that in a normal country, the US placing its embassy in the capital would not be newsworthy. That is not to say that Israel is not a normal country but it is an abnormal situation.

Iran is in fact the abnormal country.

Tanter wrote: “Per the State Department, Iran is the world’s leading state-sponsor of international terrorism, specializes in detaining political prisoners at home, all while its Western-trained diplomats dupe major powers with their suave manners and near-perfect English.”

He also advises that in order to calm any inflamed tensions in the Middle East, Trump also reiterate the speech by US Ambassador to the UN Nikki Hayley in which she explains that the US is committed to a lasting peace agreement and supportive of a two-state solution agreed to by Israel and Palestine.

In gender-sensitive Iran, a car designed specially for women

The Guardian: Iran's biggest motor manufacturer is to take...