Iran Is Supplying the Houthis With Ballistic Missiles 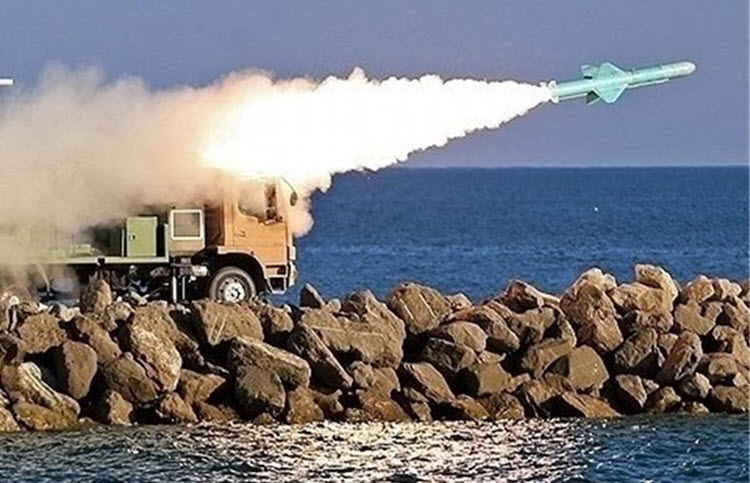 London, 16 Feb – The Houthis’ continued ballistic missiles attacks against Saudi Arabia are not simply retaliation for the Saudi-led Arab coalition seeking to restore the internationally recognised Yemeni government to power.

Instead, a Western diplomat based in the region said that this appears to be an attempt by Iran, who supplied the Houthi terrorist cell with the ballistic missiles, to start a bigger regional conflict or test their missiles against the US missile defence systems used by Saudi Arabia.

The Saudi-led Arab Coalition report that the fired Houthis have at least 90 ballistic missiles against them and Saudi Arabia, with a range that can now reach the Saudi capital of Riyadh, and explain that the Houthis do not have that technology on their own.

Now the United Nations is investigating allegations from the US and the UK that Iran is the source of these missiles, after US Ambassador to the UN Nikki Haley presented evidence in December 2017 that Iran was manufacturing these missiles and smuggling them to the Houthis is a violation of two UN resolutions.

Haley’s evidence consisted of fragments from the ballistic missile that crashed near Riyadh which bear the hallmarks of Iranian manufacture.

Other regional observers and officials have over the past two years intercepted ships filled with Iranian weapons that were being shipped to the Houthis and even witnessed Iranian officials boasting about supplying the Houthis with missiles like the Zilzal-3.

Some Western diplomats have questioned why Iran would take this risk, but the answer- as always with the Iranian Regime- appears to be because they want to cause chaos and destabilise the region. Iran wants to escape, and distract others from, their domestic problems by exporting chaos elsewhere.

Most worrying is the idea that Iran is using Yemen to test its missiles as it means that the Iranian Regime may be looking to use its missiles on other targets that use US defence systems.

One diplomat said: “The Iranian advisors who are helping the Houthis fire these missiles are basically testing their accuracy and efficiency as well as their performance against the missile defence systems the Arab Coalition has deployed in Yemen and Saudi Arabia.”

The majority of these missile attacks have occurred since the signing of the Iranian Nuclear deal in 2015. Donald Trump is now demanding a full review of the deal, the implementation of clauses that add restrictions on things like Iran’s ballistic missile programme, and threatening to pull out of the agreement if this is not met.