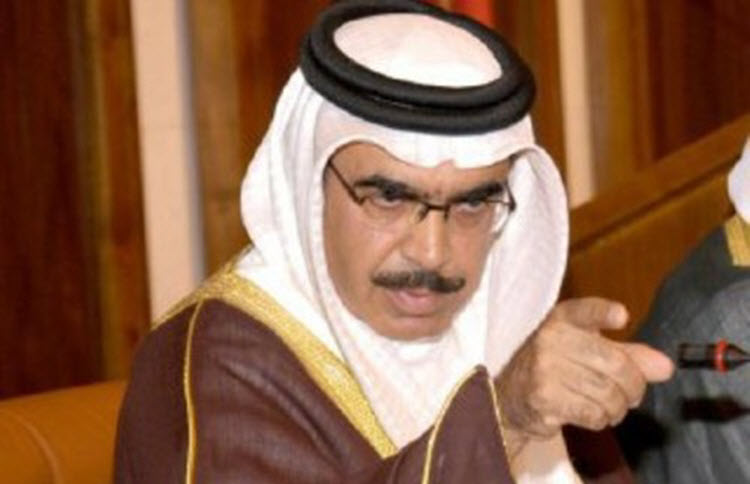 London, 09 Mar – The interior minister of Bahrain has said that Iran is now a safe haven for wanted criminals and a beacon for terrorist cells.

On Wednesday, Shaikh Rashid Bin Abdullah Al Khalifa said: “Iran has transgressed international conventions and norms and has no commitment to the Interpol or its Red Notices. It has set itself above the law and offers its land and camps to train terrorists and export weapons and explosives.”

Shaikh Rashid, who was speaking in Algiers at the 35th session of the Arab Interior Ministers Council, said that Iran’s unconventional and malign behaviour was well documented in reports based on solid evidence.

He said: “The Iranian interference in our internal affairs takes various forms that include investments to provide cash in Bahrain to promote its power through individuals or organisations, or to give it to those committing acts of terror.”

Shaikh Rashid then went on to speak about how the Iranian Regime attempts to indoctrinate its people into supporting the Regime and its terrorist actions through ‘education’ and ‘religion’.

He said: “The Iranian schools work to promote the Persian culture and lay the groundwork for the youth who believe in the principles of the Khomeini Revolution and the Guardianship of the Islamic Jurist (Wilayat Al Faqih) and thus remain loyal to Iran. The culture of sectarianism and extremism is spread on the excuse of protecting Shiites against the spirit of nationalism through the control of charity organisations and religious centres (Hawzat).”

Shaikh Rashid noted that these actions were able to create extremists in all sections of society, who are loyal to the Iranian leadership above all else. This includes men, women, politicians, religious leaders, writers, businesspeople, professionals, and media personalities.

He said: “Iran had wanted to ignite a sectarian crisis, but by the grace of God we did not give it any opportunity to achieve its dangerous goal through their plots to achieve their aims are long-term ones. We have dealt with their interference at various levels through the solidarity and cooperation of all.”

Here Shaikh Rashid is referring to Iran’s attempts at meddling in Bahrain by proving support for militants in the country- a favoured tactic of the Iranian Regime- after Bahrain arrested 116 suspected terrorists, earlier this month, who were “formed and supported by” Iran’s Islamic Revolution Guards Corps (IRGC).

The Arab Council praised the Bahrain authorities for their work against these terrorist cells, and reaffirmed their continued cooperation to combat terrorist activities and fight extremism.

Reuters: Iran's nuclear programme will be the biggest foreign...