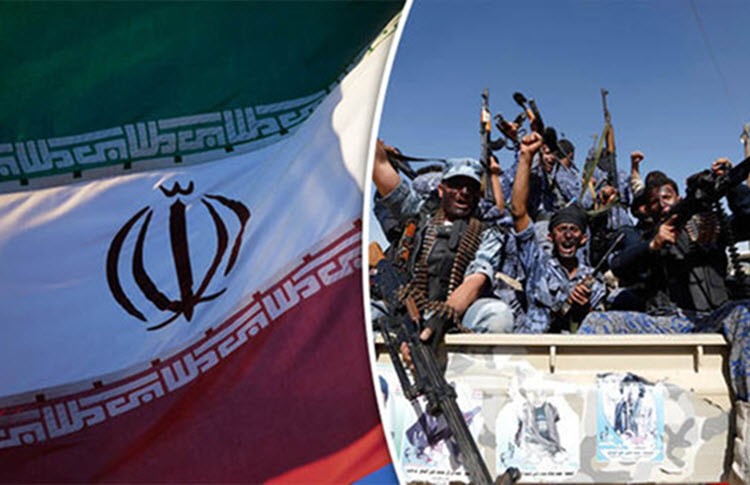 London, 31 May – Iran and Europe have been participating in talks regarding the situation in Yemen. Some analysts believe that Iran may use the crisis in Yemen as a way of getting US President Donald Trump to soften his stance on Iran.

A few weeks ago, Trump announced that he was pulling the United States out of the deal. He listed a number of reasons for this including the fact that the United States is no safer with the deal in place and Iran’s belligerence in the Middle East. Just over a week ago, his Secretary of State Mike Pompeo listed 12 conditions that Iran must comply with before the US would even consider re-entering the deal.

The conditions addressed numerous issues that the 2015 nuclear deal failed to guarantee. Pompeo called on Iran to halt its ballistic missile program and leave the countries in which it is interfering, among other demands.

The Europeans did not want Trump to pull out of the deal. They have claimed that although the agreement has weaknesses, it is better than having no deal. Trump clearly disagreed and no amount of pleading from the Europeans made a difference.

Some analysts are saying that Iran may put pressure on the necessary parties in Yemen to bring about a ceasefire and to alleviate the humanitarian crisis that has worsened in recent months. European leaders are keen for Iran to urge its ally – the Houthi rebels – to take action. It is then expected – if it succeeds – that the scenario will be replayed to Trump to show that Iran is willing to move forward and to get the United States to soften the conditions that Europe judge unreasonable.

The talks between Iran and Europe are apparently going well and progress is being made. An Iranian official confirmed that Iran has consented to work with Germany, France and Great Britain to put an end to the humanitarian disaster in Yemen.

European officials have also said that the talks are bringing “great progress” and are going in the “right direction”.

Abbas Araghchi from Iran’s Ministry of Foreign Affairs said a few days ago that the 2015 Iran nuclear deal and regional affairs are not related. He said that Iran “will not hold talks about its influence in the region unless it’s about Yemen” and indicated that a meeting will be held with European leaders in a few weeks regarding the conflict in Yemen.

In Yemen, Iran is experiencing a number of setbacks. The Arab coalition aiding the legitimate government of Yemen has made great progress in the country and the Houthi rebels are facing huge impediments to their progress. The rebels are at their weakest point yet, especially after the Hodeida battles and the relapses in the western part of the country. Any halt to the military power that has been hurting Iran’s allies will only benefit Iran’s allies at this point.

The sooner Europe realises this, the better. In any case, Trump will not allow this to sway him because he knows exactly what Iran is like.