UN Chief: Houthi Missiles Appear to Be Iranian Made 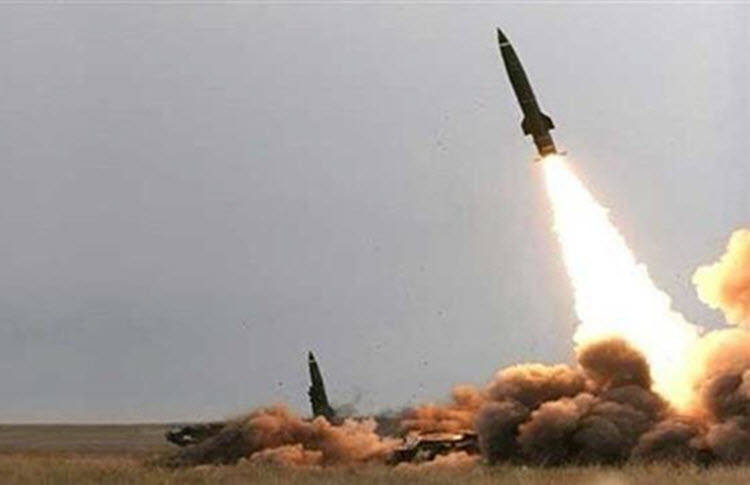 London, 15 Jun – An analysis of the debris from five missiles fired at Saudi Arabia by the Iran-backed Houthis in Yemen since July 2017 shows evidence of Iranian manufacture, according to United Nations chief Antonio Guterres.

In a confidential June 12 report to the Security Council, Guterres wrote: “[The missiles] share key design features with a known type of [Iranian-made] missile.”

However, he went on to say, in his biannual report on the implementation of UN sanctions on Iran, that the UN has not been able to fully determine when the missiles, components or related technology were transferred from Iran or if Iran violated UN restrictions.

The latter statement is a blow to the US, who are currently trying to hold Iran accountable for violating UN resolutions on Yemen by supplying the Houthis with weapons.

While Iran has denied supplying the Houthis with weapons, Saudi Arabia, who is leading the US-backed coalition forces to restore the legitimate Yemeni government, has said that the Houthis did not have ballistic missiles when the war started in 2014 and has no means of manufacturing them.

The Arab Coalition attacked the Yemeni port of Hodeidah for a second day on Thursday, determined to stop missile shipments from Iran entering the country.

Although most UN sanctions on Iran were lifted in January 2016, when the 2015 nuclear deal between Iran, Britain, France, Germany, China, Russia and the United States came into place, Iran was still subject to certain restrictions, including an arms embargo that prevents any country from arming the Houthis.

The sanctions on Iran are included in the resolution that enshrines the nuclear deal that Donald Trump pulled the US out of in May, citing security concerns. From these reports, it looks like Iran violated the resolution and therefore the nuclear agreement.

He wrote: “In both instances, the Secretariat is confident that some of the arms and related material it examined are of Iranian manufacture. However, it has found no indications of whether these items were transferred from the Islamic Republic of Iran after 16 January 2016.”

Iran will simply not stop supporting terrorist groups, like the Houthis, unless they are removed from power. That’s why the international community should support the Iranian people’s desire for regime change, a topic that will be discussed at the Free Iran Gathering on June 30.

Voice of America: The Group of Eight industrialized nations...

US Confrontation With Iran Is Inevitable

Iran Focus London, 28 Sep - A US confrontation with...