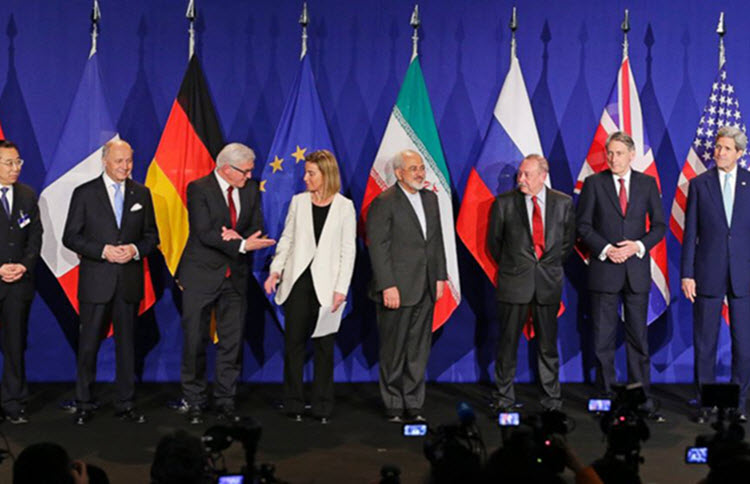 London, 15 Jun – Ever since Donald Trump pulled the US out of the Iran nuclear deal, formally known as the Joint Comprehensive Plan of Action (JCPOA), in May, many people have discussed the matter at length, but have failed to explore and explain the massive failings in the deal.

The failings, including that it did not actually prevent Iran from obtaining nuclear weapons, were so severe that any amendments to address the pressing security concerns of international governments would have essentially involved rewriting the deal as a whole.

The agreement was so rushed, that the US and its allies did not press Iran to reveal all of its nuclear weapons development research or sites. This meant that they did not fully know the extent of Iran’s nuclear programme at the time of signing, but, thanks to the Israeli Prime Minister, we now have a much better understanding of how far Iran had gone.

What are the failings?

The most important one is the lack of strict inspection and monitoring procedures, as without proper inspections we can’t ensure that Iran is sticking to even the lax terms of the deal.

Inspections can only take place at sites that Iran has admitted form part of their nuclear programme, which prevents inspections of other known locations, like the Parchin military site.

Supporters of the nuclear deal claim that Iran can only delay inspection of an undeclared site for 24 days – which is more than enough time to remove evidence – but when you actually go through the steps that the International Atomic Energy Agency (IAEA) have to take to gain access, this rises to 74 days.

However, there are also some other huge flaws in the technical aspects of the deal.

The JCPOA permits Iran to keep over 6,100 centrifuges – the machines used to enrich uranium – despite the original 500-1500 figure quoted.

The JCPOA allows Iran to keep its Plutonium-producing ARAK heavy-water reactor, but justifies it by instructing Iran to remove the core and fill it with concrete. However, Iran has permission to alter the facility so that it produces less plutonium than it previously could, but much more than it should.

The deal also says that the other signatories to the deal should help Iran – the largest state sponsor of terrorism – develop its finance, trade and technology sectors, while also increasing Iran’s ability to protect against threats to its nuclear programme.

Irving W. Ginsberg, Ph.D., a former member of the U.S. Nuclear Emergency Response Team (NEST), wrote: “JCPOA is a lemon. There are so many failures that trying to patch it would be impractical even if all the parties involved are willing.

Withdrawing from the JCPOA was the right thing to do. Now the U.S. and its willing partners must proceed with severe sanctions until Iran is ready to agree to a cessation of its nuclear weapons and ICBM programs.”

Of course, Iran will never give up its nuclear programme. The only way to get a non-nuclear Iran is through regime change, which is the legitimate desire of the Iranian people.

Regime change will be a key topic at this year’s Free Iran Gathering in Paris on June 30.

AFP: Iran's president-elect Mahmood Ahmadinejad would be wrong to...