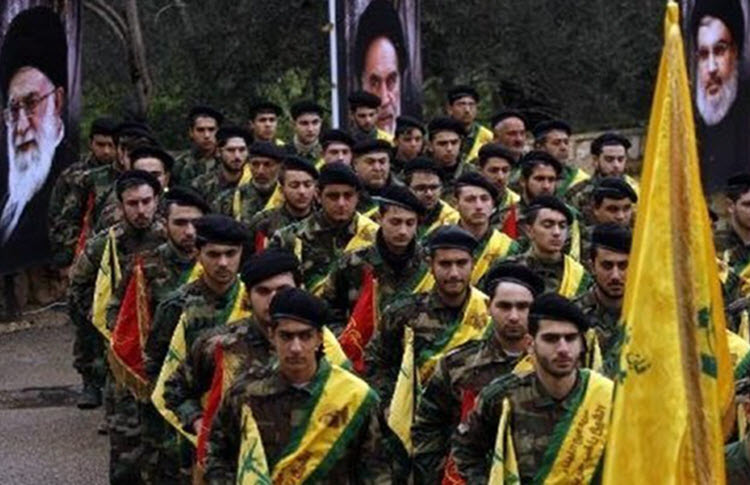 London, 27 Jun – A law that was issued in 1970 allows the Director General of the General Security or the interior minister to take certain steps in special circumstances. The Lebanese general security recently based a controversial decision on this law. It was decided that Iranian passports would not to stamp upon arrival in Beirut — entry cards were stamped instead. This recent measure expanded the category of these “special cases” to cover all Iranians entering the country.

Many Iranians believe that visiting Lebanon may make them appear suspicious, and so, avoiding the passport stamp keeps visits private.

Controversy around this issue arose after an Iranian news agency reported the story. The Interior Minister, Nohad al-Machnouk, requested that the new measure be put on hold until Prime Minister Saad Hariri could be consulted regarding the matter.

The passport stamp does not affect Iranians coming into Lebanon to fight in Syria, because entry and exit data is kept in the general security database, and this procedure won’t grant any confidentiality to their movements. However, as Iran’s ambassador to Lebanon notified the Lebanese Foreign Ministry, some Iranians —businessmen and tourists — have complained that having the Lebanese stamp on their passports complicates the possibility of obtaining visas to other countries. This has resulted in many Iranians avoiding travel to Lebanon.

Sources familiar with the complaints said that when Iranians who have visited Lebanon travel to other countries, or apply for visas, they are being questioned about the reasons for their visit, and whether it has anything to do with Hezbollah’s activity in Lebanon.

Lebanon was once a tourist destination, but now it has become infamously known as a military base for Hezbollah and the Revolutionary Guards.

It is concerning that Lebanon has become generally accepted as a security and military base for Iran. This is an image that seems to be encouraged by Tehran. In fact, Qassem Soleimani, the commander of the Revolutionary Guards’ Quds Force, boasted about Hezbollah winning some 70 seats in Lebanon’s parliament, and that Lebanon had grown from a country that embraces the “Resistance” into a full “Resistance” state.

Still, the Lebanese people of Baalbek-Hermel governorate recently publicly insulted the representatives celebrated by Soleimani, who said that Hezbollah has been unsuccessful in improving their lives, despite sacrifices they made to support Hezbollah’s cause.

Iranians, themselves have become disenchanted by the “Resistance”, Hezbollah, Gaza, and Jerusalem. They have disposed of donation boxes allocated to Jerusalem on Quds Day, and in the streets, one can hear chants of “Not Gaza and not Lebanon.”

This is a fateful moment for Lebanon, and the Lebanese people must decide on the image they want for their country.

Floods in Iran Kill Four, Displace Thousands; Regime Does Nothing

By Jubin Katiraie Unprecedented floods in impoverished regions of...

Iran can monitor calls with our technology: Nokia Siemens