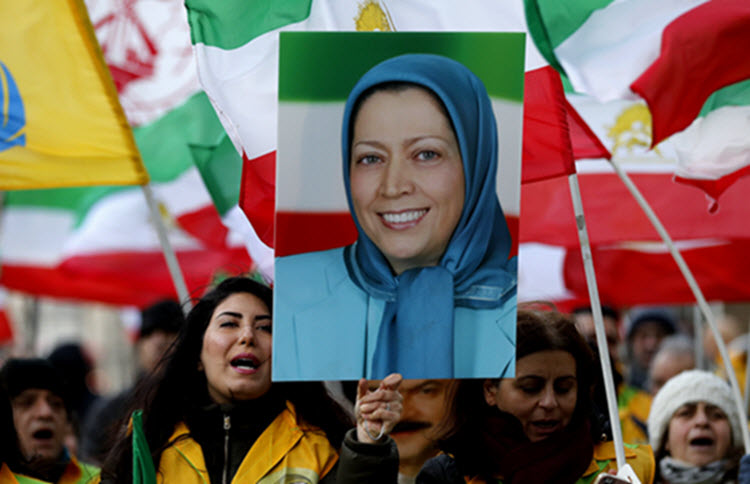 The Iranian Mullahs are destroying the Middle East through their constant intervening in the domestic affairs of other nation states, sponsorship of terrorism, and ruthless prolonging of civil conflicts, like in Syria and Yemen, but there is a solution.

The Iranian Resistance group, the People’s Mojahedin Organization of Iran (PMOI/MEK), advise that the only way to end the Mullahs’ destruction is to evict the mullahs from the Middle East through toppling of the Mullahs, by and for the people of Iran.

It is not just the MEK who support this, but all of the Iranian Resistance. The National Council of Resistance of Iran (NCRI), a coalition of Iranian dissident groups with the MEK as its largest member, has expressed its support for toppling the Mullahs on numerous occasions. The topic of regime change in Iran will even be one of the main topics of discussion at the NCRI’s Free Iran gathering in Paris on June 30.

At the conference of Solidarity with the Peoples of the Middle East in 2016, Maryam Rajavi, president of the NCRI, said: “I would like to emphasize the need for the adoption of a decisive policy by the US, Europe and countries in the region, to take the following practical steps to put an end to the destructive war in Syria which has led to the displacement of half of that country’s populace. These are the desires of the people of Syria, the people of Iran and all the peoples of the region and the need for peace and tranquillity in this part of the world.”

She then began to list all of the ways that the West could and should target Iranian Mullahs including condemning their atrocities, expelling Iran from the international bodies it belongs to, and providing support to the Syrian resistance forces.

If the international community is really interested in helping to evict the Mullahs from the Middle East, then it should support the MEK and the NCRI. It can do this through diplomatic means, by publically meeting with Maryam Rajavi or sending delegations to the Free Iran gathering, but it can also provide financial and military support if needed.

Mullahs will oppose this, but this is nothing more than blustering by a dictatorship who knows that it’s living on borrowed time. Despite what the mullahs and their apologists have said, the MEK is not a terrorist organisation nor is the MEK an unpopular fringe group in Iran. The MEK is dedicated to a free Iran and this has wide support from the Iranian people.

In fact, despite the fact that the mullahs banned the MEK as a political group in the 1980s and killed over 120,000 MEK members and supporters, the MEK is popular enough to inspire the Iranian uprising, which spread across Iran in December, and keep the protests coming despite a violent crackdown by the Regime. The MEK has also been removed from the West’s terrorist watch lists, where they were only placed to appease the mullahs.

Reuters: The Obama administration will soon notify Congress of...